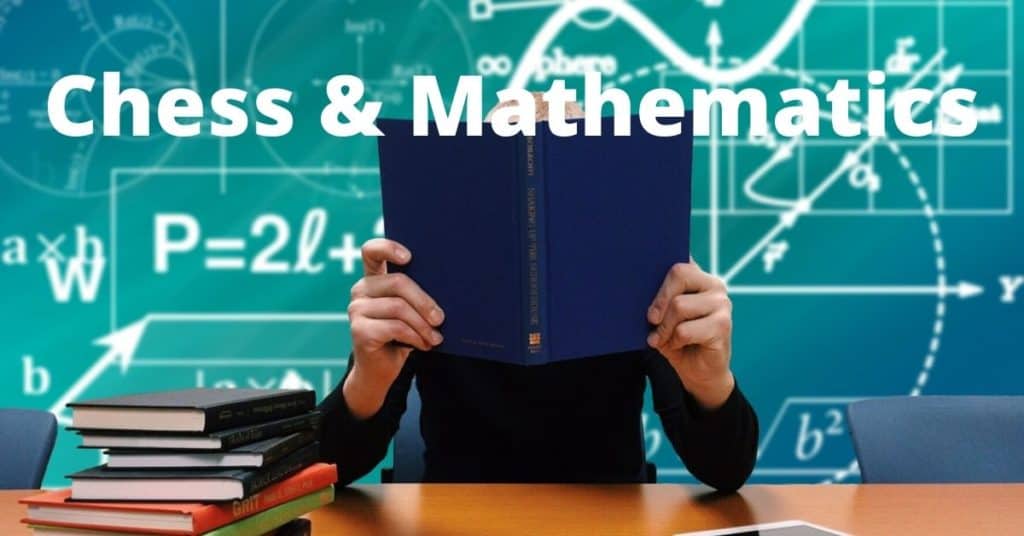 Are chess players good at math? Studies have been done in various locations around the United States and Canada, showing that playing chess results in increased scores in mathematics exams.

Chess players are good at maths because the game promotes thinking skills, develops visual memory, requires constant calculation and it introduces geometric concepts such as files, rows and diagonals.

Chess has long been recognized throughout the world as a builder of strong intellects, but only recently has the United States begun to recognize chess’s ability to improve the cognitive abilities, rational thinking and reasoning of even the least promising children.

Chess brings out latent abilities that have not been reached by traditional educational means. It promotes logical thinking, instills a sense of selfconfidence, and self-worth, improves communication and pattern recognition skills.

Below is a table showing improved results in mathematics and problem solving after implementing a chess programme in their school’s curriculum.

Another aspect of mathematics is geometry, and geometry plays a big part in teaching basic mating patterns in a chess game.

In a king and queen versus king ending, the winning side tries to limit the moves of the opponent’s king by gradually decreasing the square or rectangle (formed by the squares attacked by the queen), until the king is forced to move to the edge of the board.

When this cannot be accomplished with a queen move, the king moves closer to the enemy king (timing).

Triangulation (taking two moves to reach a square you could have moved to in one move) is an important concept in king and pawn endgames, and is an excellent introduction to triangles and timing in mathematics.

In the above pgn, the triangulation occurs on the e3, e4, and f4 squares. If the White king moves directly to e4, then Black replies Ke6 and the game is drawn, as neither player can get past the one square buffer of the opposing king (kings cannot come within one square of each other). By triangulating. White can win!

Wrapping up – Relationship Between Chess and Mathematics

Reports from students, teachers, and parents not only extol the academic benefits of chess on math problem solving skills, but increased self-confidence, patience, memory, logic, critical thinking, observation, analysis, creativity, concentration, persistence, self-control, sportsmanship, responsibility, respect for others, self esteem, coping with frustration, and many other positive influences which are difficult to measure but can make a great difference in student attitude, motivation, and achievement. 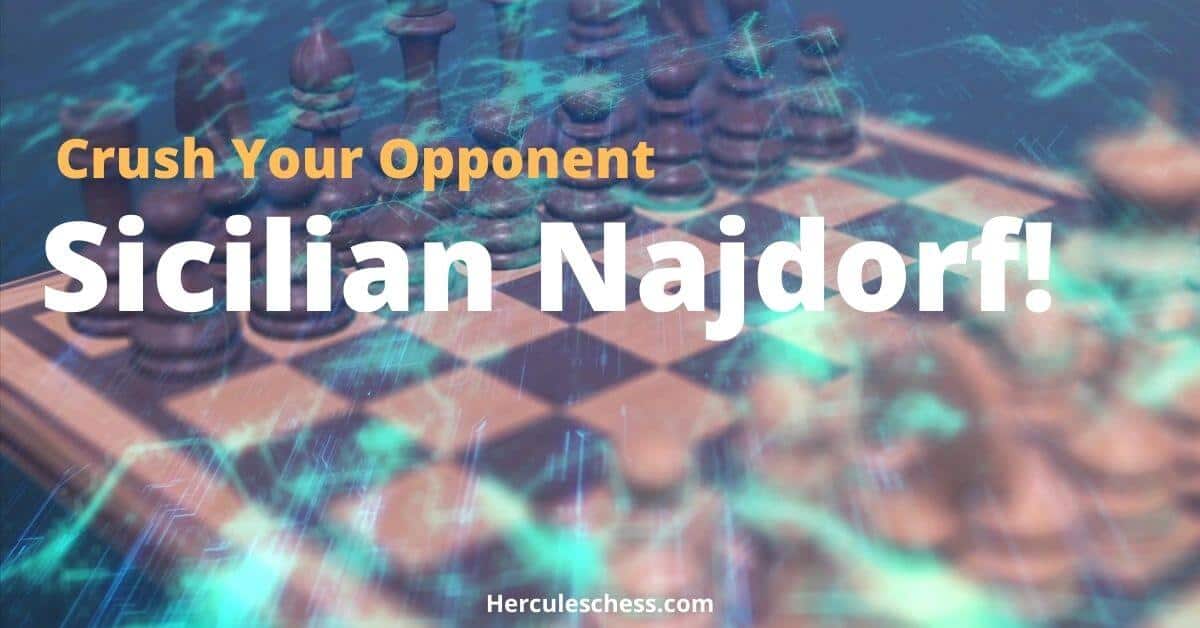 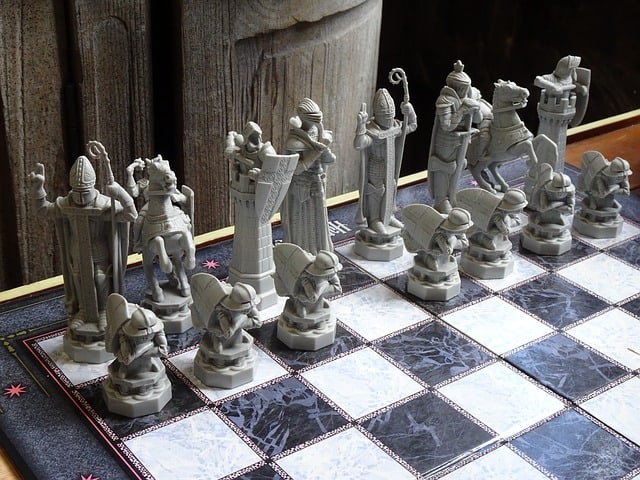 How To Play Chess For Beginners: Ultimate Guide

Welcome to my article on How To Play Chess For Beginners. If you are new to chess and you want to know how the game works, then you’ve come to the right post.  Playing chess requires a board. The chessboard has a grid size of 8 by 8, which means that it is precisely divided […] 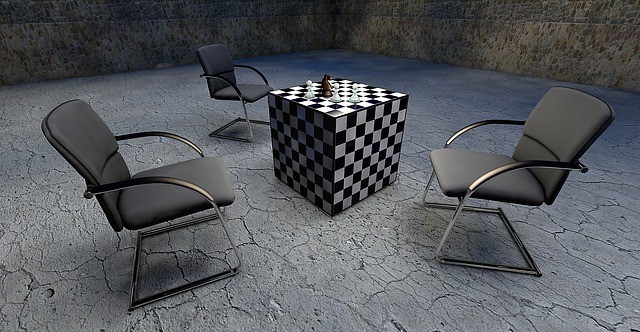 Chess strategy is a key factor that makes the game royal and beautiful. Once you make the right opening moves, you and your opponent can begin unfolding new approaches. Soon, the “real chess game” begins and both of you will inevitably be hooked. Everyone loves to study the theories behind opening moves and to learn […]