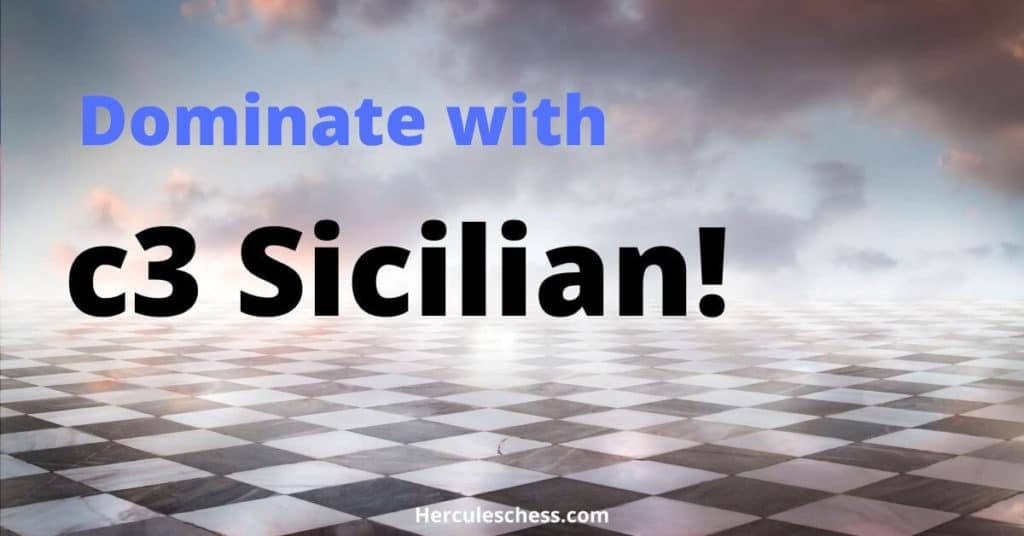 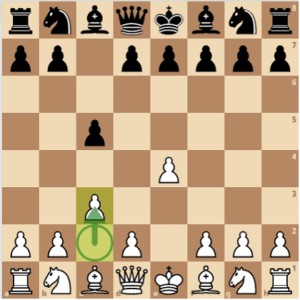 From modest beginnings, the c3 Sicilian has in the last couple of decades catapulted itself to become the leading option for white players wishing to steer clear of Open Sicilians. It has many things going for it: it’s logical, reliable and it doesn’t require too much learning.

Instead of having to worry about which of the many variations of the Open Sicilian he is likely to get, the c3 Sicilian practitioner forces his opponent into his territory as early as move two. The c3 Sicilian is built on a positionally sound basis. White wishes to erect a pawn centre with d2-d4, supported by the pawn on c3.

If Black captures after d2-d4 White, naturally, will recapture with the c-pawn thus keeping his centre intact. Of course, this is what would happen in an ideal world. In the real world Black also has moves and we shall be looking at the most important ones in this article.

If there is a weakness to White’s second move, it’s that it doesn’t help White’s development. Furthermore, c2-c3 also deprives White’s bl knight of its most natural square. Both of Black’s main two options take advantage of this fact. 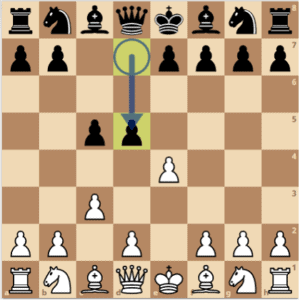 Black strikes out in the centre with his d-pawn, attacking White’s pawn on e4. White is forced to react immediately.

3.e5 is possible, but not to be recommended. After 3…Bf5! 4.d4 e6  Black has a very good version of the Advance Variation of the French Defence. Normally the light-squared bishop is locked behind the f7/e6/d5 pawn chain, but here it is actively placed on f5.

Normally it’s not a good idea to bring the queen out into the centre of the, board so early as you can easily lose time when it’s chased around the board. Here, however, White cannot attack the queen in the usual way with Nc3 as this square is occupied by a pawn. Thus Black’s queen can remain in the centre, for the time being at least.

The most logical continuation. White carries out his idea of d2-d4.

White can also continue with 6 Be2 or 6 Bd3, but the text move is more forcing. By attacking the c5-pawn, White encourages Black to exchange on d4, which will then free up the c3-square for the bl knight.

Finally the queen is attacked and must retreat.

The most popular choice, although 8…Qd8 and 8…Qa5 have also been played. On d8 the queen is fairly active, but it’s close enough to home not to be hassled too much by the white pieces.

White wishes to develop his light-squared bishop on d3, where it bears down the long bl-h7 diagonal. In particular, this piece can be an important attacking weapon when Black has castled kingside. The reason for a quick a2-a3 is so that the bishop is safeguarded from being attacked with …Nb4. 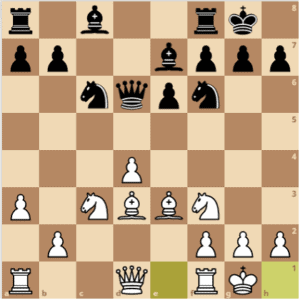 Strategies in the C3 Sicilian

This is what’s known as an Isolated Queen’s Pawn (IQP) position and similar positions can arise from many different openings. The main feature of 2.c3 d5 opening is White’s isolated pawn on d4, which has both positive and negative features. On the plus side, it grants White extra space and it controls useful squares.

White has good chances of building up an initiative and often goes for an attack on the kingside. On the other hand, the pawn itself is a weakness as it cannot be protected by any other white pawns. Thus it needs to be protected by pieces, which in turn lose some of their attacking power.

As the game goes on and exchanges are made, this weakness becomes more and more pronounced. So White has an early initiative and attacking chances, but if Black can neutralize this he has good chances of success later on. There are many examples of quick white wins, but also a number of longer games where Black finally wins that isolated pawn and makes his extra pawn count!

Not particular theory in this opening. A good appreciation of IQP positions is more important.

I found over 12,000 examples of 2…d5 in Mega Database, with White scoring 52%. The solidity of the this line is reflected in the number of draws, which top score on 38%, ahead of white wins (33%) and black wins (29%). Garry Kasparov is an adherent of 2…d5, although he did lose one famous game against the computer Deep Blue with it. 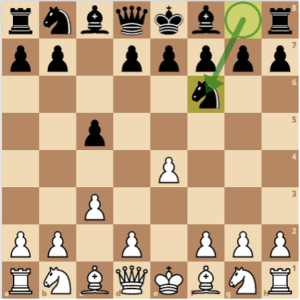 Another very logical move, attacking White’s e4-pawn and again making use of the fact that White cannot play Nc3.

This is virtually forced. The move 3 d3 would be totally out of character with White’s second move.

The best square for the knight. But not 3…Ne4?? 4 d3! and the knight is trapped in the middle of the board.

White carries out his main idea. Instead he could continue to attack the knight with 4.c4 Nb4 5.a3 N4c6. However, it’s not really clear what White has gained by doing this and now the e5-pawn lacks any real support.

White could also capture immediately with 5 cxd4, which would most likely transpose into the note to White’s sixth move after 5…d6 6.Nf3 Nc6. An independent try is 5.Qxd4 but this is not particularly popular. After Black defends his knight with 5…e6 he will gain time attacking the white queen with …Nc6.

By far the most popular choice. Black strikes in the centre and opens lines for his pieces. It’s certainly possible to grab the pawn with 7…dxc3 8.Nxc3 but hardly anyone seems prepared to play this position with Black. It’s true that White has open lines and fast development (this looks like a favourable version of the Morra Gambit)

White can regain his pawn with 8 cxd4, but this allows Black comfortable development with 8…Bg4 followed by …e7-e6. 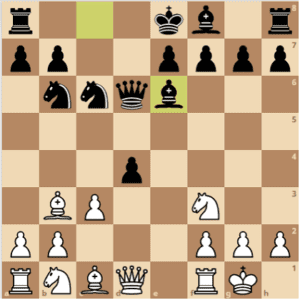 Aiming to trade off White’s attacking bishop. 9…dxc3 is very risky, as after 10.Nxc3 Qxd1 11.Rxd1White keeps a strong initiative despite the exchange of queens, for example: 11…a6 (White was threatening Nb5) 12.Be3! Nd7 13.Nd5! and Black is in big trouble.

White now has a major choice. He can exchange on e6 and recapture on d4, leading to a reasonably level position, or he can make it a real gambit by playing 10.Na3

Positions after 10.Na3 are extremely sharp and no real conclusions have been drawn. Sometimes White even sacrifices a second pawn for a further developmental advantage, but it should be said that Black’s structure remains pretty resilient to attack.

In general the variations in the c3-Sicilian are non-theoretical, but this main line is an exception. The 2…Nf6 lines are in the main sharper than those with 2…d5 and black players need to read up before accepting too many pawns!

I found over 10,000 games in Mega Database, with Black scoring an impressive 51%. This figure is tempered by the fact that on average the black players were higher rated. This also seems to suggest that 2…Nf6 is used by the stronger player when he is going all out for a win. However, despite everything, the draw still top scores with 35%. 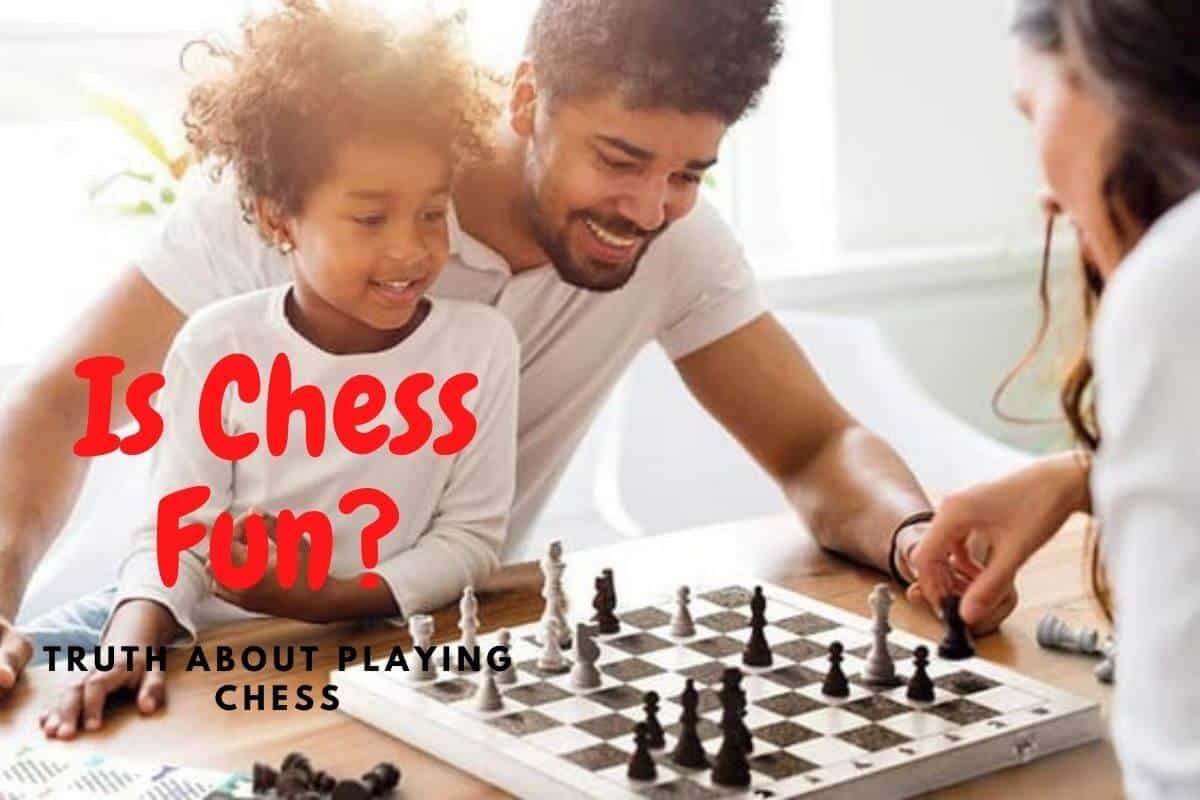 Is Chess Fun? The Truth About Playing Chess

Many people view the game of chess as some boring, slow game that brings little to no benefits to one’s life. Those people are looking at the game from the wrong perspective and have no real insights. Most likely, they have never played it either. But to those who have and are playing it, chess […] 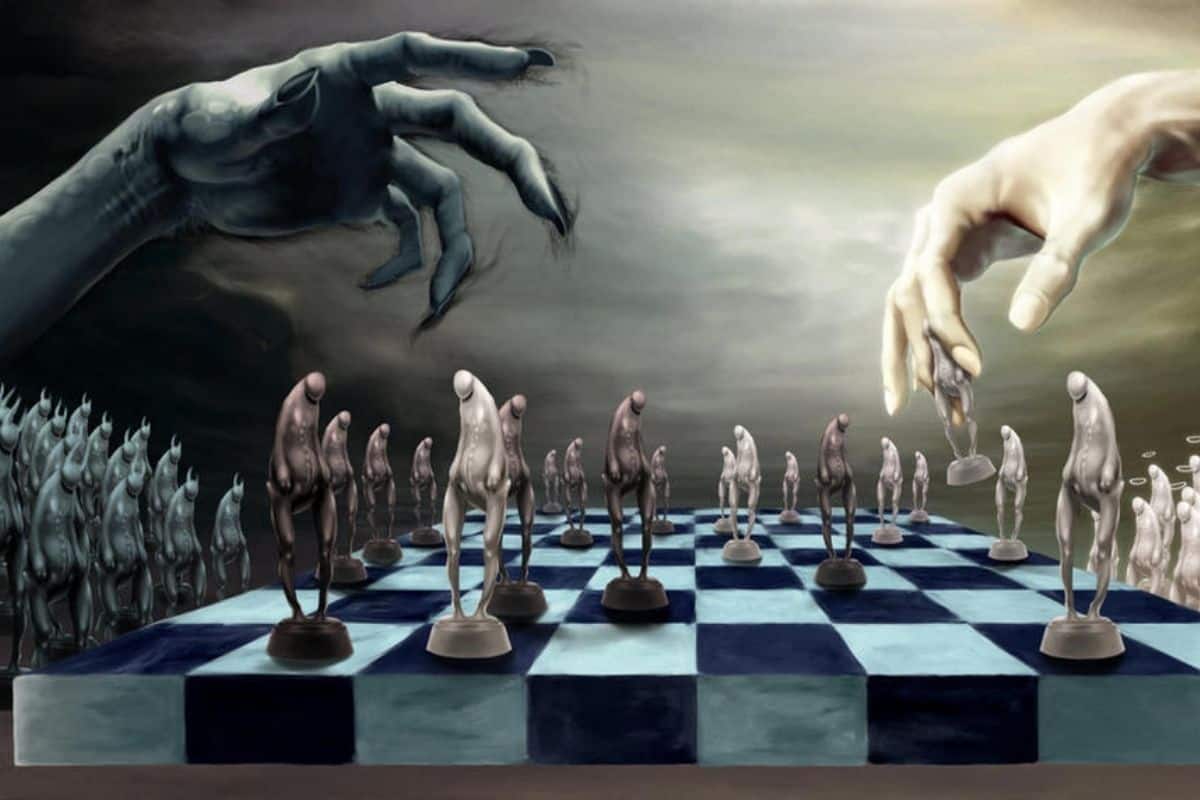 Is Chess Evil? Debunking The Myths About Chess

The world has so many religions and beliefs. However, when children are born, regardless of their community or religion, they are taught to be responsible. They are instructed in morality and counselled to develop into accountable, honest people. However, one thing that has been subject for discussion for a very long time is whether playing […] 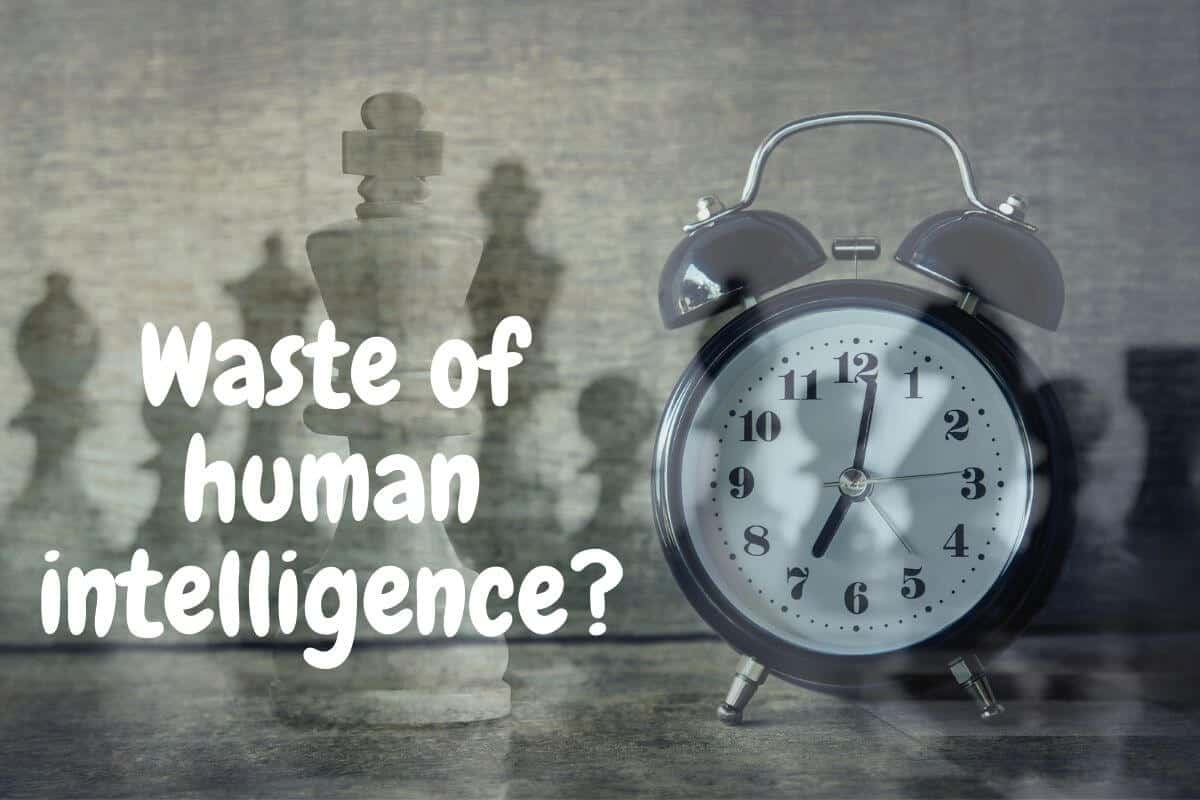 Is Chess a Waste of Time? Here are the Facts