Pawns are the least powerful piece on the board, they are only valued 1 point because of their restricted movement. The queen however is the most powerful piece and can control a total of 28 squares carrying it’s value to a whopping 9 points.

Due to their contrasting differences, it makes us wonder can the pawn which is the smallest guy on the board kill a majestic piece like the queen? Let’s find out

Can A Pawn Kill A Queen

Believe it or not, a pawn can kill a queen by capturing it on the square that it lands. In chess, pawns capture a piece by moving one square diagonally forward to the left or right. The pawns can capture not only the queen but every other piece except for the king. Capturing the king is illegal in chess. 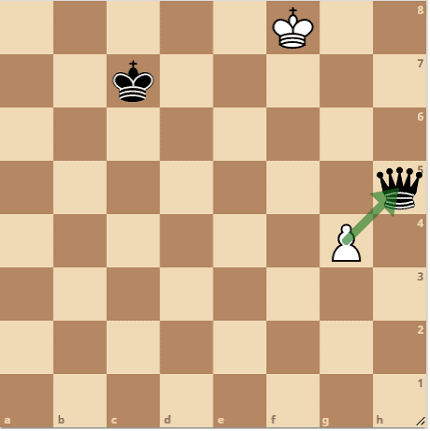 It’s White turn to move and he should use his pawn to capture the black queen on h5 since we know that pawns capture a piece by moving one square diagonally forward to the left or right. Below is what it looks like after the piece has been captured: 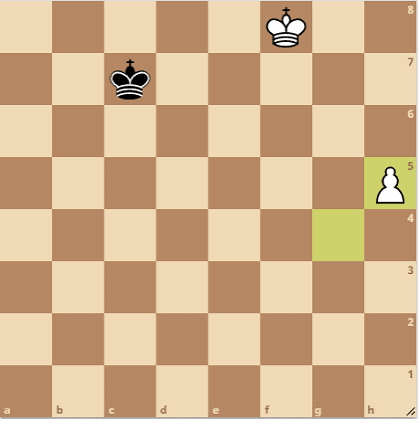 Comparing The Pawn And The Queen