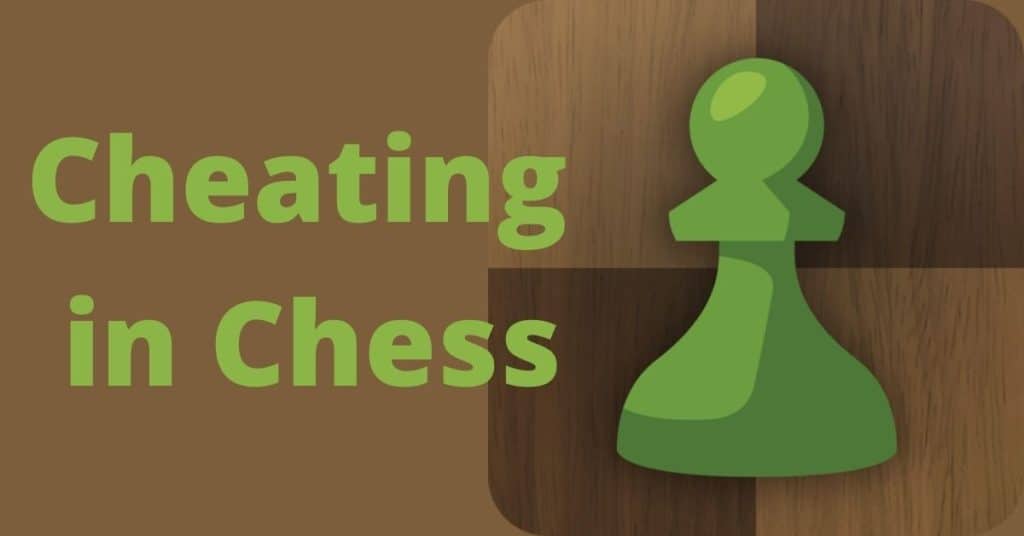 When there is no arbiter around to physically observe a chess match, the chances of cheating significantly jumps through the roof. In fact, the magnitude is so great in the online world that there is more cheating in chess than any other game/sports in the world.

But why do some chess players cheat? Is it to boast that they have an online rating of such-and-such? Or could it be that they just succumb to the temptation of having a handy chess engine that could take them to heights they would never have thought possible?

Whatever the reason is, cheating in chess is a serious issue. Chess.com which is the largest online chess platform draws a large crowd of players who want to cheat on the biggest stage. This level of cheating can cause a lot of frustration for its members, and so the question then becomes, “Can chess.com detect cheating?”

Chess.com CAN detect cheating through their ‘Fair Play System’ and have invested heavily into it to provide their members the best chess experience online. At the core of Chess.com’s cheat detecting system is a statistical model that evaluates the probability of a human player matching an engine’s top choices, and surpassing the confirmed clean play of some of the greatest chess players of all time. The full set of data, metrics, and tracking used to evaluate games for cheating is NOT disclosed to the public due to legal and practical considerations.

What Happens If Chess.com Detects You Cheating?

If chess.com detects you cheating using computer assistance, you will be banned permanently from the platform. Various tools are also set in place to prevent cheaters from returning without permission. A user may also report you if he or she suspects cheating, but this can be problematic and I don’t really endorse it. In my opinion, the accuser should just let the fair play system do its job.

There have been lots of public accusations, many of which are completely unwarranted. You might be surprised how many cheating reports chess.com gets about low-rated players after a game that was a complete BLUNDERFEST.

Nevertheless, all reports suspected of cheating are thoroughly reviewed by a team of specialists before closing an account. The specialists have reviewed and closed thousands of accounts in their roles as Chess.com statisticians.

But if you seriously suspect that someone might be cheating on chess.com, then click here to make your report:  https://support.chess.com/customer/portal/emails/new

Why Would Anyone Cheat On Chess.com?

Chess players, especially intermediates, cheat in chess online for several reasons. Personally, I don’t think it’s because they lack integrity. The main reason I presume is succumbing to temptation. The thrill of reaching a position they can’t fathom while having stockfish at their disposal is what give most players the go ahead to cheat. Most of these perpetrators wouldn’t even dare to cheat in a real physical match over the board. But because they are in private with no one watching, they feel like it’s okay for them to cheat.

I implore you NOT to be like them. It just wont get you anywhere. Even if you do get away with cheating, what good will it serve you? How would you become a better chess player? In fact, some masters who have came out publicly and confessed of cheating actually felt bad for doing so. Here are some other reason why players may want to cheat in chess:

How can you tell if someone has a chess engine?

If suspect someone is using computer assistance, then here are four things to look out for: 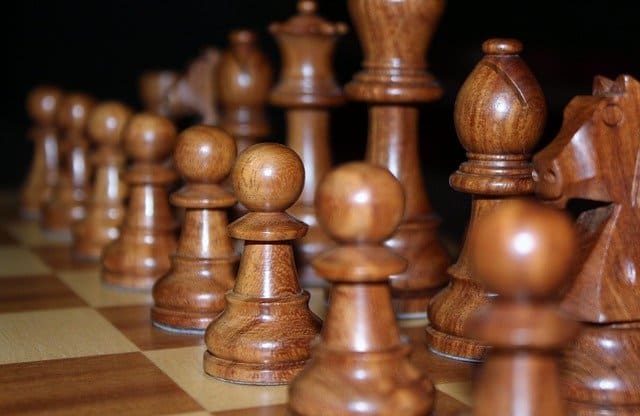 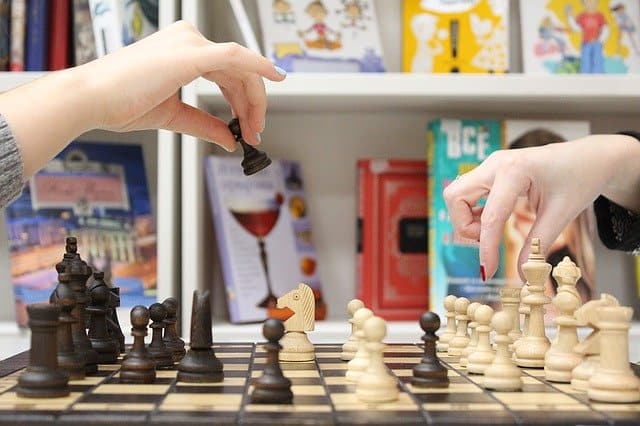 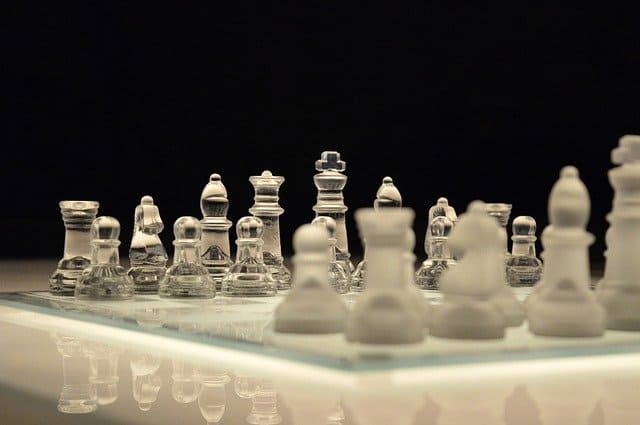 Like any other sport or game, chess has its rules and etiquettes for players to follow. So what are the rules of chess? The laws of chess, or the rules of the game, refer to certain rules that determine how one should play the game. The rules of chess can be divided into: Competition rules […]