Can You Checkmate Without Check?

The term check refers to an immediate threat on the opponent’s king forcing him to move to a safer square or defend with one of his pieces.

When we talk about checkmate however, this is when the king is under attack but has no legal moves to erase the threat. The game is over.

With these two definitions in mind it makes us wonder “Can you checkmate without check?

Can You Checkmate Without Check

No, you can NOT checkmate without  giving the final check to your opponent’s king. This attack is needed and thus forces the opponent to defend. If the opponent has NO legal moves to eradicate the threat then it’s checkmate.

On the other hand, if a check is delivered to the opponent’s king and he defends it by a piece or escaping to a safe square, then it’s NOT checkmate and the game continues

The Importance of Delivering Check In A Game Of  Chess

We now know that check goes hand in hand with checkmate and without it there would be no winner. It’s good to note that checks are not only important in delivering checkmate, it also helps us to gain more tempo.

The word tempo in chess has to deal with how fast our pieces develop. The quicker we can carry out our pieces into game is the better our position would be.

When we check our opponent, we force him to react to the threat thereby allowing him to waste a move. We then get back out turn and this is how we gain a ‘tempo’.

We not only gain tempo by delivering checks, but we offset out opponents plans.

Checks plays an integral role in maintaining an attack on the enemy king. The timely our checks are is the closer and closer we can get to delivering checkmate. 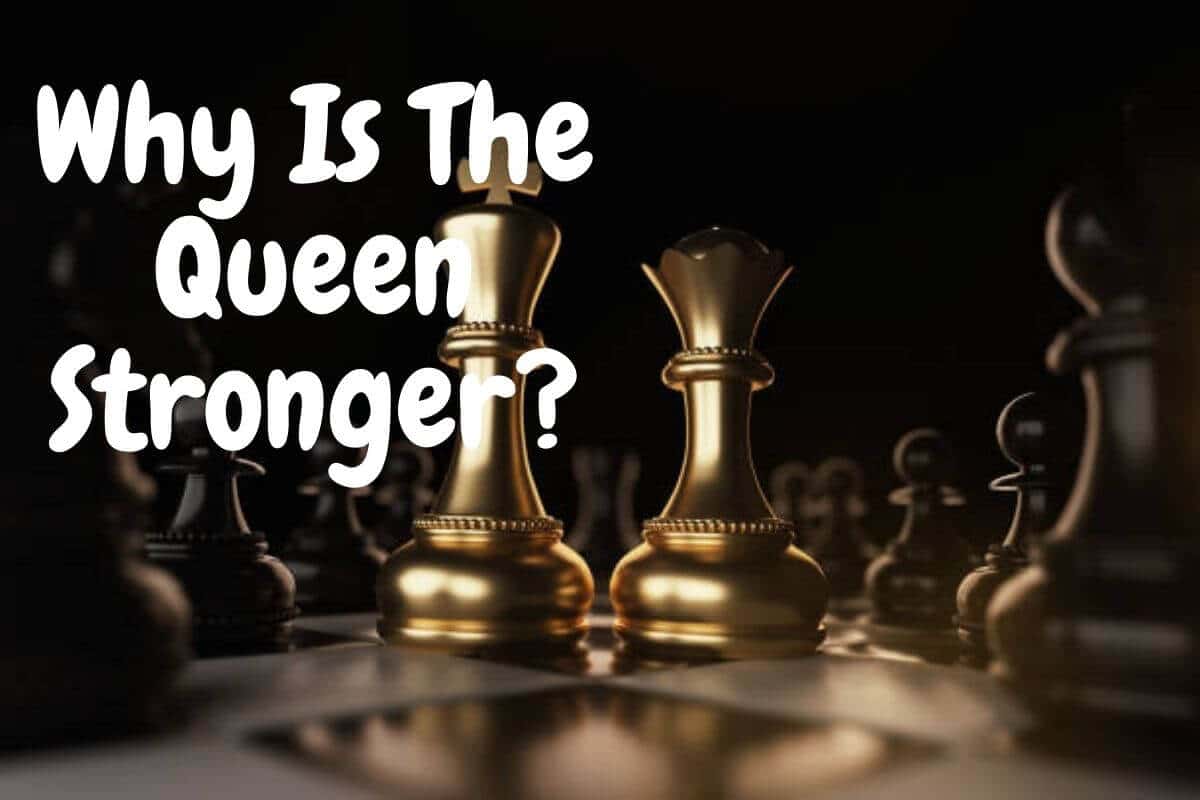 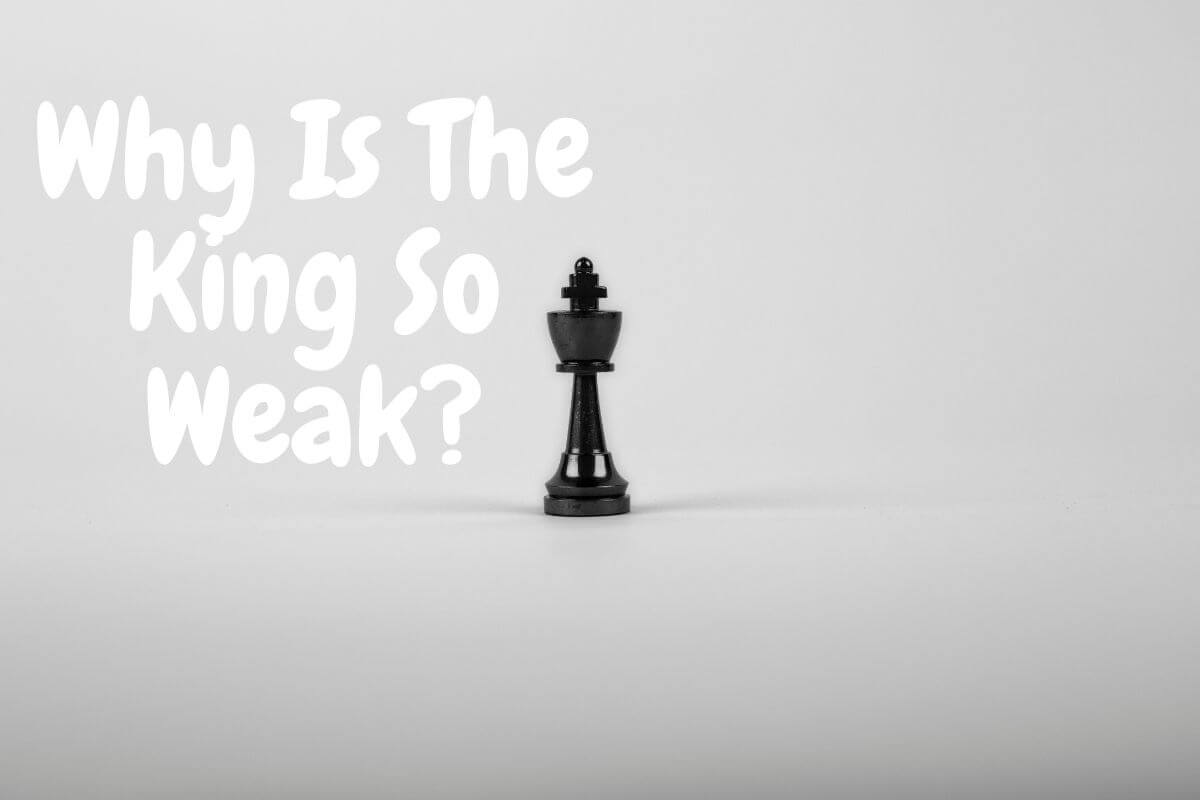