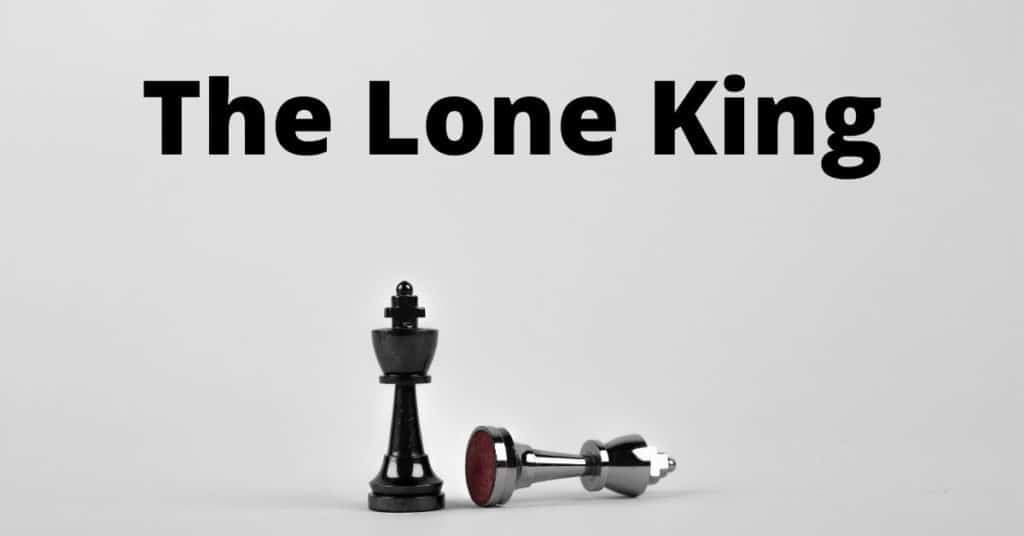 Imagine a position where all your men have been cleared from the chess board and all you are left with is your bare king. So, can you still win at chess with just a king?

It’s impossible to win at chess with just a King. A lone king cannot give check let alone checkmate another king because it’s illegal and will be captured on the next move. A bare king can only manage a draw given that his opponent oversteps the time limit, runs into stalemate or if both players are left with a bare king.

Let’s have a graphical representation: 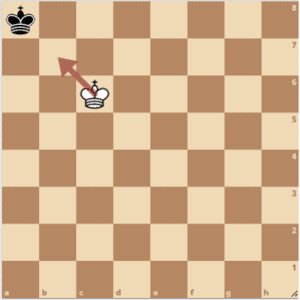 In the position above, it’s illegal for the white king to step over and deliver check because it will be in danger of being captured by the black king. Both players have no other pieces on the board, and because the kings cannot deliver checkmate, it’s a draw by insufficient material.

What Happens When The King Is The Only Piece Left?

If you only have a king left, then you have no chances of winning. It doesn’t mean that you have to lose though. You can run into stalemate if your opponent is not careful.

A stalemate in chess is just a way of drawing the match. This usually happens quite often mainly because of careless play. Under a stalemate, the opponent’s king is not under threat but has no other legal moves to make. It is mostly the beginners who resort to stalemate to end the game in a draw. Most professional players steer away from this because they seldom make silly mistakes that would end up in a stalemate situation.

However, there are several notable games involving grandmasters that even ended in stalemate so don’t be frustrated if your opponent always puts the game in stalemate even when you had the advantage..

Let’s look at an example where one player had the opportunity of winning a game but ran into the dreadful stalemate.

The best way to win at chess when your opponent has a bare King is to lure him on the edge of the board or in any of the four corners. Once the king’s movement is restricted, it’s up to you to timely deliver the final blow.

One common checkmate features a king and queen vs lone king. Watch the video below: 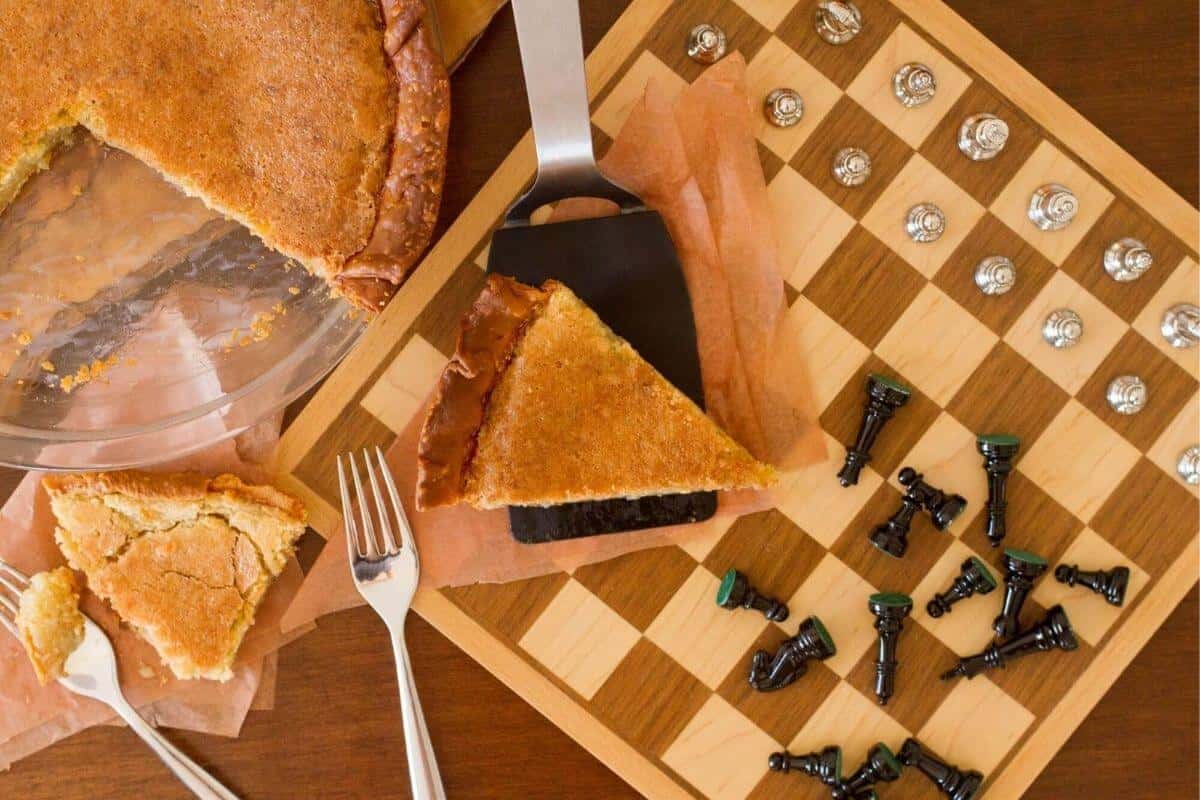 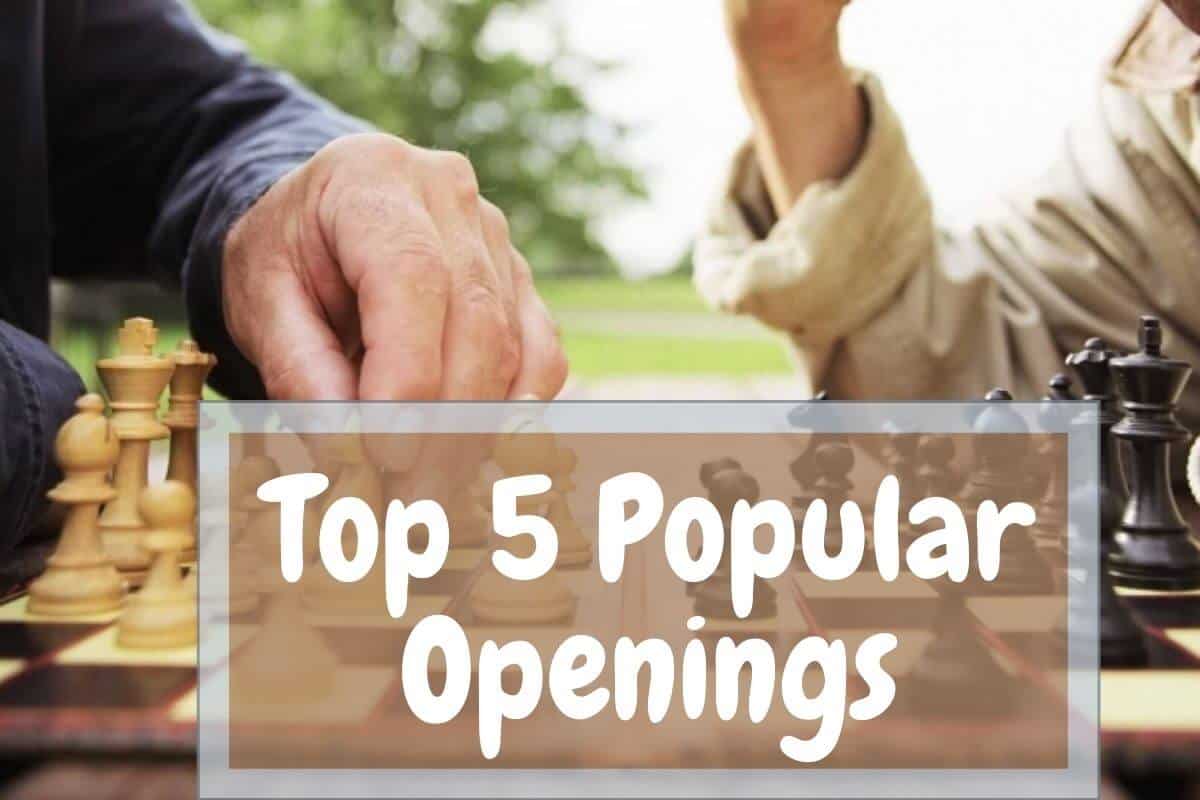 You now know how the board works, the value of each piece and how to play it hence are itching for a game. Not so, fast. It is important to also learn the various chess openings and how to respond to each of them. Chess openings are practical, effective, and time-tested initial moves that help […] 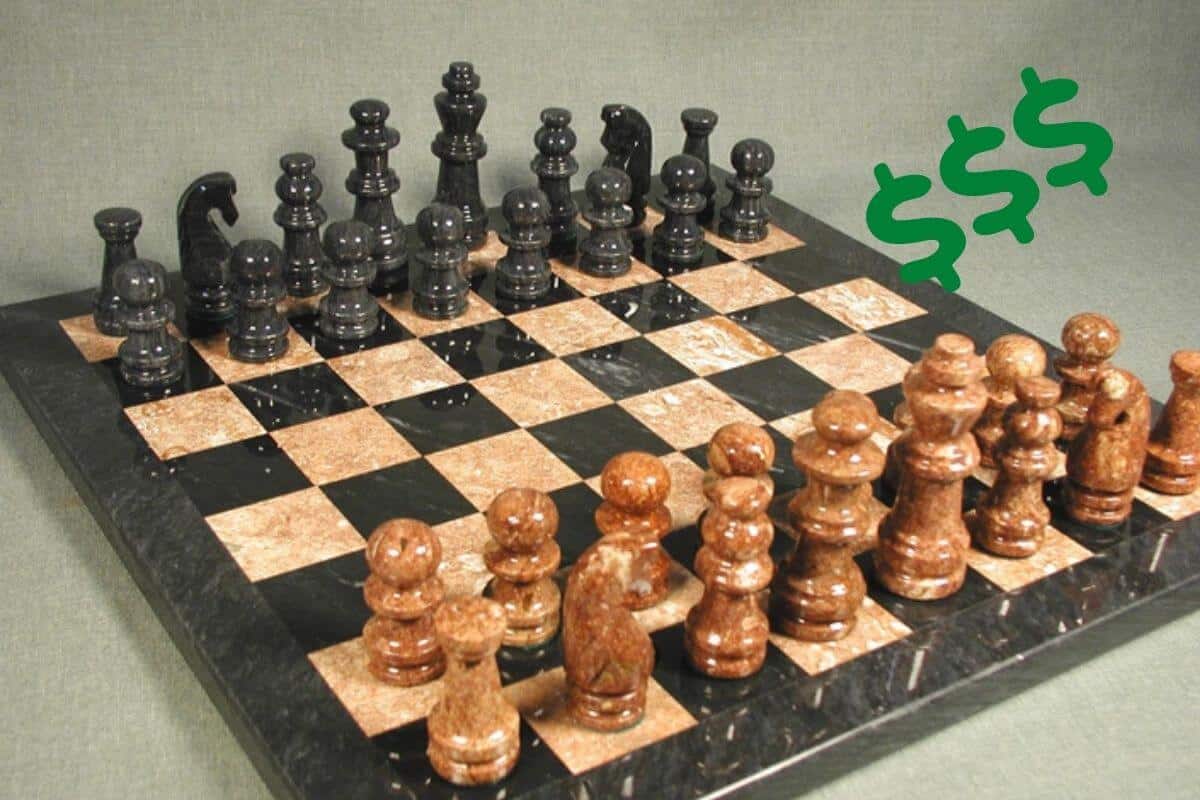 How Much Does A Nice Chess Set Cost?

As much as it is known for tactics and strategy, chess is also known for its beautiful and ornate pieces. Even people who don’t play or understand the rules will often have a polished wooden set in their homes. However, you cannot play the best chess until you have got a nice set to play […]