What Is The 50 Move Rule In Chess 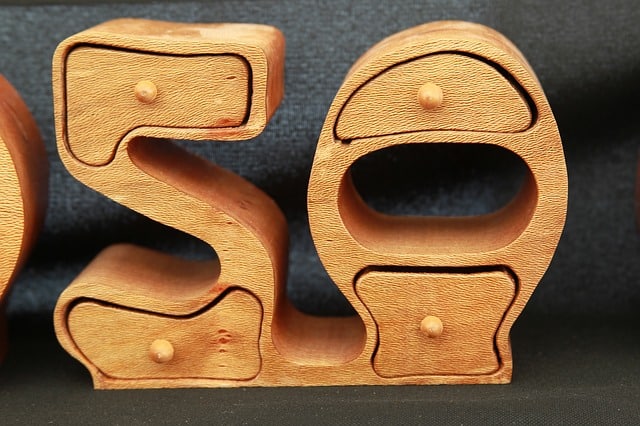 The 50 move rule in chess states that a draw may be claimed by either player if 50 moves in a row are made without a capture or a pawn move. This means 50 moves for each player, 100 in total.

Every time a pawn moves or a piece is captured, the counter goes back to zero. A player may only claim the draw on their own turn, either after the opponent has just made the 100th move or before the player is about to make the 100th move.

This rule usually only applies late in the game when one of the players is trying to checkmate their opponent’s lone king.

Early Inventions of the Fifty-Move Rule

This rule was introduced to prevent a player who had no chance of winning from continuously playing until an indefinite end comes about. This was a strategy used by some players who sought a win by exhausting their opponent and forcing him/her to quit the game instead.

There is no doubt that a master can easily make the necessary moves to earn a checkmate in well under the first 50 moves. Later, in the 20th century, it was observed that certain strategies and moves didn’t lead to a victory. This meant additional moves and extra time.

The rule was then changed, allowing an additional 50 moves for players who were unable to end the game within the first 50 moves. However, this rule was only applicable if the player hadn’t eliminated any pawns.

With this new rule, players were able to carry out additional combinations and find a path to victory. Over the years, more and more winning moves were discovered, making it significantly easier for players to win the match. In 1992, FIDE abolished all other exceptions and set the fifty move rule as the governing standard.

Now, players must either win the game in the established number of moves, claim a draw, or simply accept defeat and quit the game.

The rule says that a draw is granted to players under the following conditions:

Practically speaking, when a player claims a draw under the fifty move rule, they are happy with their decision. FIDE amended some rules in 2014, which eliminated the possibilities of a “never ending” game.

The FIDE rule states that if players make 75 moves consecutively without any capture or moving of a pawn, the game will come to a draw unless the players can manage to achieve a checkmate. It is rare to see a game end under the fifty-move rule.

An example is a match played between Filipowicz and Smederevac in Polanica, Zdroj (1966), which was declared a draw on the 70th move without either player having captured any pieces.

[From mobile, open the pgn to view the full game]

How many moves is a stalemate in chess?

The game is not stalemated but rather results in a draw when both players make 100 moves combined without advancing a pawn or capturing a piece. A stalemate doesn’t require any amount of moves, so long as the King has no legal squares to move to.

Can a game of chess go on forever?

A game of chess cannot go on forever practically nor theoretically. The 50 move rule should be applied if neither player are making progress. This means without advancing a pawn forward or capturing a piece. The game of chess is usually played with a clock so that the game doesn’t last for a long time.

What happens when only a king is left in chess?

If both kings are only left on the board, then the result is a draw/tie. This is because there is no sufficient material to deliver checkmate.

Can you touch a chess piece without moving it?

According to the touch-move rule in chess, if a player touches a piece without saying the word “adjust” then he/she is required to move it. Nevertheless, the touch-move rule is not mandatory if say you’re playing with a friend. You can suggest it before the match begins.

Related Post: What does the touch-move rule say in chess? 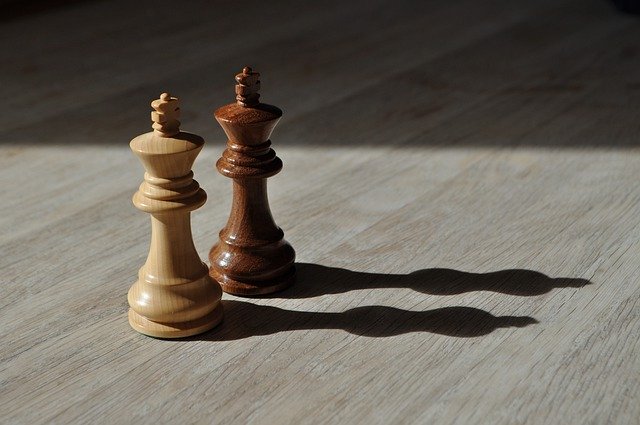 The king is the most important piece on the board and is the commander of the whole army. The objective of the game is to trap your opponent’s king. This means you must protect your king at all times. The downfall of your king, as in days of old, means your opponent has won the […] 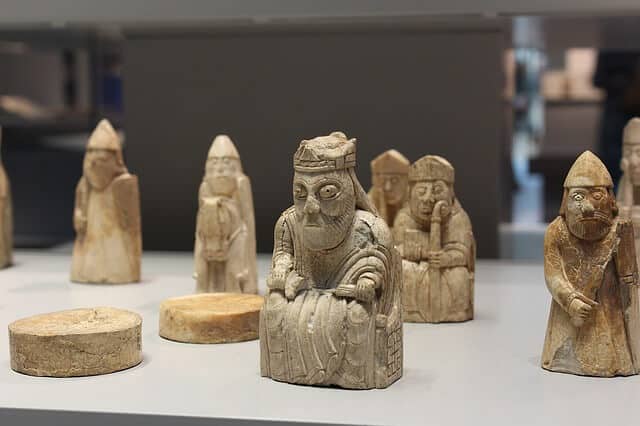 Where Was Chess Invented? Chess History and Origins

Where was chess invented? The game of chess may have been invented in India as far back as the 6th century AD or in the 5th century AD. However, a few Historians have claimed that the game was likely to be originated in China. But in terms of the records, those facts are a bit unclear. On […] 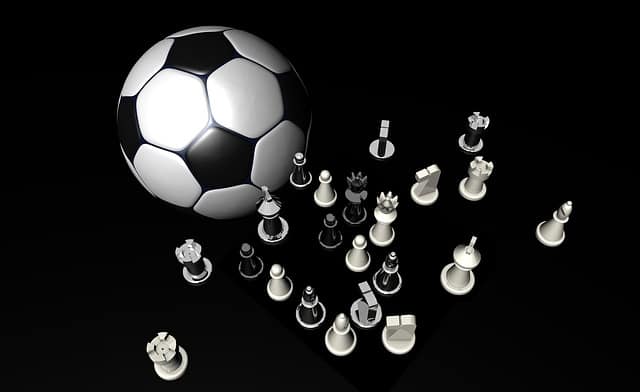 Is Chess A Sport Or Merely A Game? Let's Find Out

According to the Oxford dictionary, a sport is defined as any activity that involves physical exertion and skill in which a person or team competes against one another for entertainment purposes. This leads us to the question, “Is chess a sport or a game? Chess is NOT a sport because players do not compete based […]