Is Chess Evil? Debunking The Myths About Chess 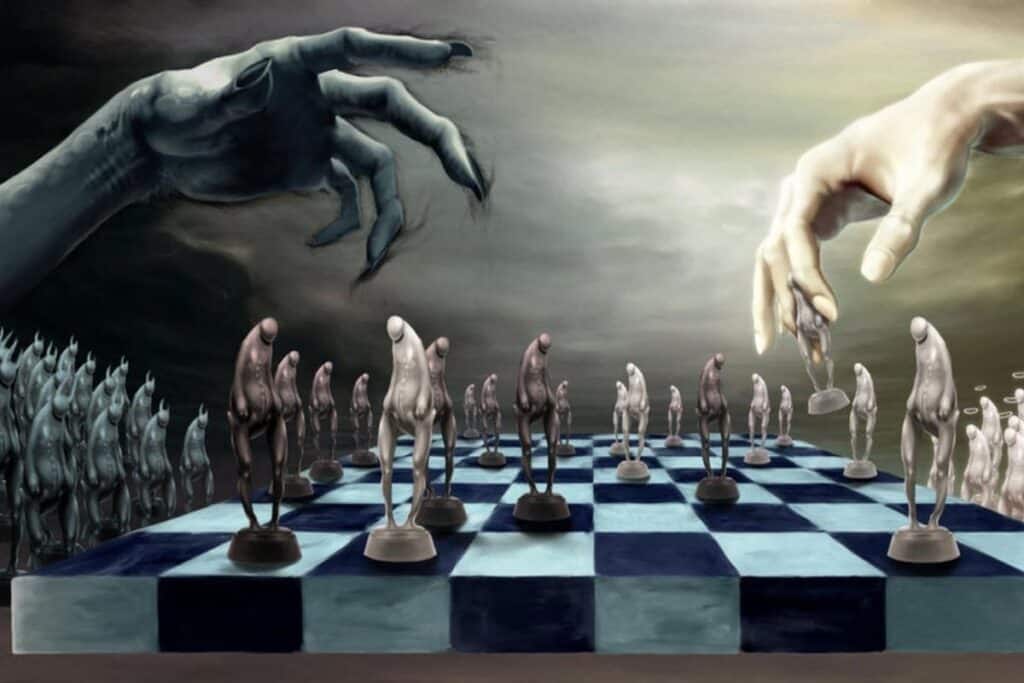 The world has so many religions and beliefs. However, when children are born, regardless of their community or religion, they are taught to be responsible.

They are instructed in morality and counselled to develop into accountable, honest people. However, one thing that has been subject for discussion for a very long time is whether playing chess is good or evil.

Chess has been around since time immemorial. It has withstood the test of time and as it stands, the next generation of kids that we are raising will grow to love the game. In this article, we dissect all aspects of chess and its moral grounds.

No, chess is not evil. After listening and researching about this topic, I still think that chess, just like most sports, is a cool game and there is no harm in anyone engaging in it. If anything, the game continues to nurture responsible people in society.

Why Some People Think Chess is Evil

Many religions have deemed chess to be evil. These include Catholics, Jews, Muslims, and some Protestants. It is important to note that these are the views of a few people from the mentioned religions and they do not represent the overall view of the religions. In their part, the religious leaders condemn chess because of the following reasons:

Some religious leaders claim that chess is addictive and that is something of concern. For instance, some Muslim leaders argue that chess engages players to the extent that they might forget to pray. A game of chess can eat into the time meant for prayers thereby making it evil.

2. Chess has been associated with other vices

Some people argue that chess games are played in places like bars and restaurants while gambling and drinking. According to them, the association of chess with these vices makes the game evil.

3. The game can cause brain damage

Some community and religious leaders have come out to condemn chess because they say that the game can cause brain damage. Due to the need for high concentration levels, a player who constantly plays chess can suffer from adverse medical conditions such as brain damage. They also claim the sport can cause lechery and inclination for soft beds. Little to no scientific studies have proven these allegations to be true though.

4. The graven images on chess’ board games are evil

In the past, some Muslim religious leaders have come forward to condemn the graven images on chess pieces and boards. In their opinion, the images are evil and should not be tolerated.

Why We Think Chess is NOT Evil

After looking at the above reasons from those who have a problem with chess, we feel they are not valid enough to categorize the game as evil or so to speak. Here is why we think chess is a clean game:

1. There is no Proof that the Game Directly Causes Harm

Based on the many “pieces of evidence” provided by those opposed to the game, there is none that directly links chess to a specific problem. For instance, when they say that the game is addictive and can prevent players from attending important religious activities, it is not the game that stops them. In fact, a chess game can be paused at any stage.

Business people and other professionals always leave the game in the middle so they can continue the next time they are free. In our opinion, the argument that chess prevents people from doing what they are supposed to be doing does not hold any water.

2. Chess has Been around for a Very Long Time

The history of chess dates back to over 1400 years ago. Throughout this time, people have been playing the game and passing the tricks to the next generation. If the game was so evil, caution would have been taken.

Warnings would have been given and governments would have banned it. To date, playing chess has never been under any serious scrutiny about its morality.

3. Chess is Taught in Schools

Today, chess is taught in schools. In fact, the game has been known to cure some disorders amongst children and is responsible for producing calmer and more focused individuals into society. It is our observation that nothing is taught in schools if it is considered evil.

4. The Teachings Have Nothing to Say about the Game

The Quran, the bible, and every other religious book do not condemn chess directly. There is no direct indication that chess is an evil game and that believers should not participate in it.

Chess has many benefits

Anything that is evil shouldn’t have as many benefits as the ones that come with playing chess. Check out the facts below:

Chess is a game of observing and making crucial moves. With so many possible outcomes, chess players are handed the opportunity to look at things from different perspectives. When chess players transfer this aspect into other real-life scenarios, they create a better world full of opportunities with their ideas.

One sure way of winning a game of chess is by focusing on your opponent’s moves and planning ahead. When two heavyweights meet, the game can go on for ages. The focus needed is intense. This helps the players acquire this perfect trait and use it in other real-life scenarios.

Other benefits of chess include elevating creativity, preventing dementia, boosting planning skills, and training players to be calm under pressure.

Chess is a game played by many people all over the world. The game does not restrict against any age, race, gender, or any other form of discrimination. Anyone that wants to learn the game is free to do so. The debate as to whether chess is evil or not continues and there are no signs that it will end soon.

However, we feel that chess is not an evil sport as some religious leaders claim. The game is taught in schools, has plenty of benefits and there is no proof that it causes a certain problem directly.

How To Get Better At Chess: 11 Tips To Improve Your Game

If you want to know how to get better at chess, then you’ve came to the right article. For many years, the great American grandmaster Larry Evans wrote a very popular column in Chess Life magazine. I remember a time when I was reading his column (in which he answered some letters from readers) and […] 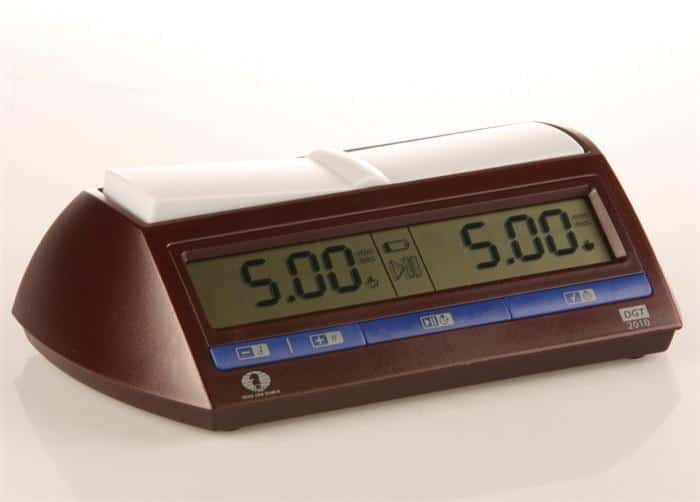 The DGT 2010 is the official FIDE chess clock, approved and recommended by the International Chess Federation FIDE. It is in full accordance with the FIDE rules and regulations for chess clocks and with the Laws of Chess. It can be used for all 2-player games such as chess, go, draughts, shogi, Scrabble and many, many […] 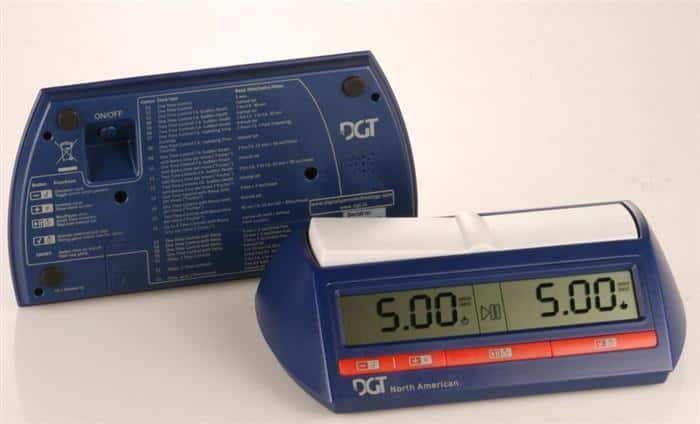 This DGT North American Chess Clock has been designed to be used as a game clock for various two-person board games, especially Chess, Go and Draughts. This gaming device has several features which makes it an all-in-one digital clock and one of the best on the market. The features of DGT NA include: 10 different […]