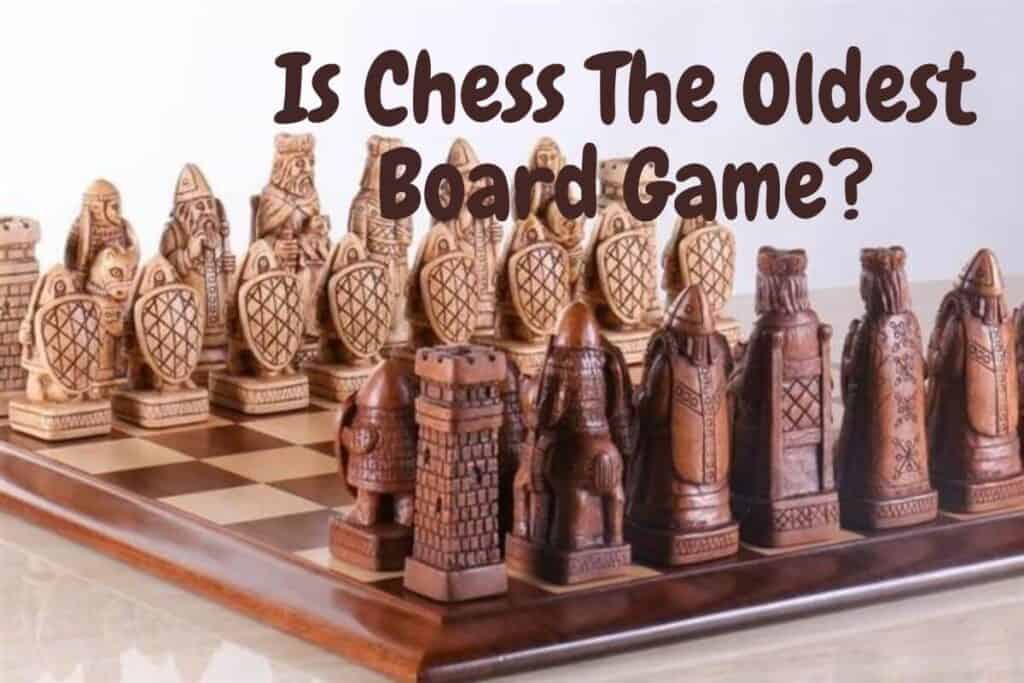 Origins are difficult to determine

Even for popular board games, it is hard to tell when that particular game was actually invented. Everything about any ancient board game is merely a guess. But sadly for chess, it is not the oldest board game in the world unless some ancient manuscript is uncovered to change its position in the grand scheme of things.

There are older board games found in different locations around the world.

When was Chess invented

The exact year that chess was invented is not known. All historians and archaeologists can go on to determine when the game was first created are ancient documents, recorded games, and similar pieces of evidence.

So far, there has been no discovery of an old manuscript detailing the invention of the game. This missing information gives chess enthusiasts, who want to see it listed as the oldest board game, a little hope that there is still a chance for the game to be the first one invented.

According to archaeologists and other historians, chess seems to have got its start in India about the 6th century A.D. Or it could have been the beginning of the 7th century A.D. The exact year or century is not known. Neither is the country where it first originated.

Some historians claim it was India while others disagree and say that the Chinese were the first to invent this game. If it was India, then it was the Gupta empire that started playing it first and the game may have evolved from an earlier Indian board game called chaturanga.

Chaturanga was known to use pieces that represented infantry, the cavalry, the elephant division, and the chariot division of the military. These pieces then soon evolved into the rook, bishop, pawn, knight pieces that are known throughout the world.

Is chess an old board game

The game may be old compared to Monopoly, LIFE, Scrabble, and other modern board games, but the following chart will show you where it stands with the other ancient games historians and archaeologists have uncovered.

The chart will go from youngest to oldest:

As you can see, chess is a relatively young game according to the records that have been unearthed.

The problem with dating

It is possible that chess could be considered the oldest board game and the reason for that ray of hope is that dating the past is very tenuous at best. Yes, carbon dating systems may provide the date for some of the games but this dating method only works on organic material.

Many of the boards the oldest games were played on were not made from organic material and their dates were approximated by archaeologists according to the items found nearby.

Also, the oldest known may be the first discovered but that does not mean that it was the first game invented. The chances of many different games lying where they were last left for thousands of years are slim and none.

What that means is that the game of chess could have been invented long before the Gupta Empire played the game but no earlier boards can be found due to destruction and other harmful elements.

Time is not kind to ancient artifacts such as game pieces and playing boards. Neither are wars or natural disasters.

Again the news is not good for those chess enthusiasts looking to date their favorite game to an age that predates other games. The oldest chess piece is said to date to the 7th or 8th centuries A.D.

Long after many other game boards and pieces were discovered. This piece comes from Humayma, an old Muslim trading post and it is carved out of sandstone. Unfortunately, it is hard to tell what piece it is supposed to be. Right now, the consensus says it is an old rook.

The archaeologists and historians examining this piece came to that conclusion by comparing it to later pieces made from ivory and wood. But the age of old board games is always subject to change depending on what new information is uncovered through excavations and other methods of retrieving ancient artifacts.

The value of old chess pieces

Whether it is the oldest game in the world or not, ancient or very old chess pieces can command a huge sum of money. One 900-year-old chess piece from the Viking era fetched $1.3 million.

Another piece from the same set will cost someone $1 million to own. That means that being the oldest game or not will not affect the value of the different game pieces that have been made over the centuries.

History has a way of hiding important information. One of those pieces of information is when many board games were actually invented. It is possible that chess has been around a lot longer than 1600 years.

We may never know exactly when it was invented as time takes its toll and removes more artifacts than we will ever uncover. The oldest discovered may not be the first one invented.

Whether chess is the oldest board game or not, it is more important to enjoy playing this game. It is a great game to develop certain cognitive skills and have fun at the same time. And it can be played long-distance with an international friend which other games may not have the ability to do that. 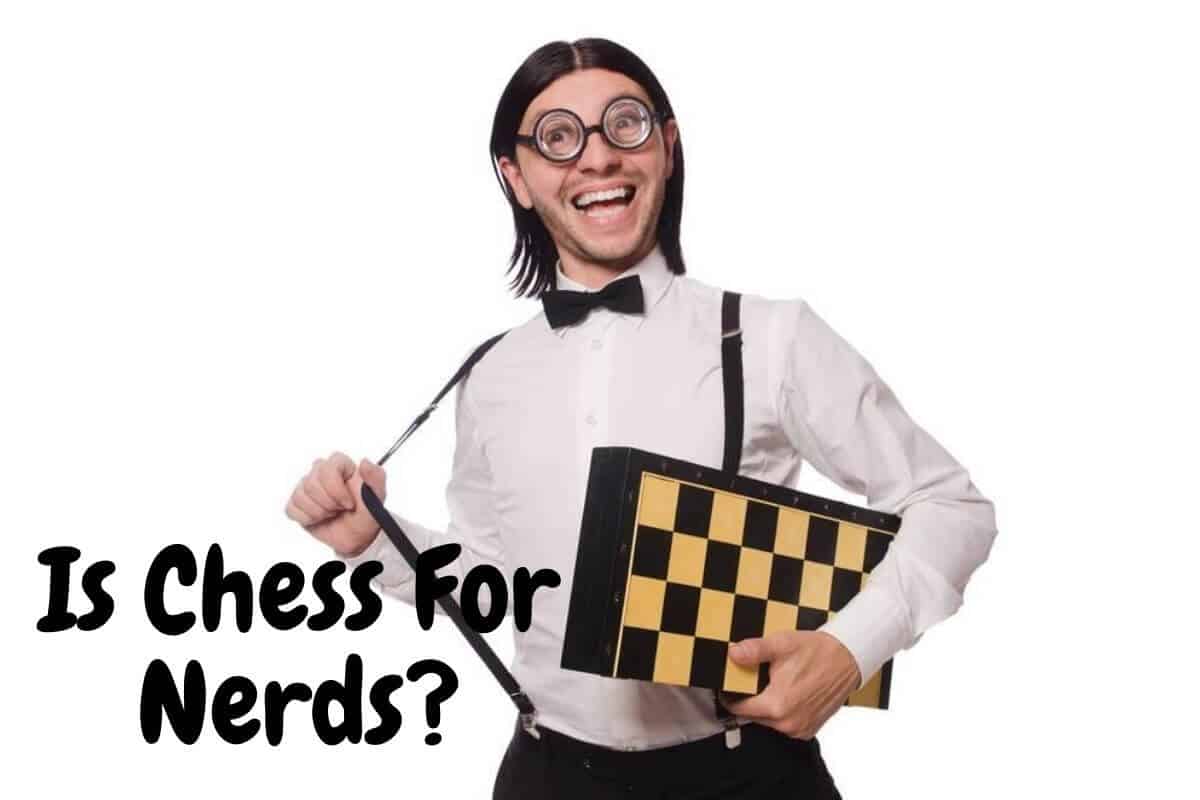 Is Chess For Nerds? Addressing The Misconceptions About Chess

Several myths are surrounding the game of chess. The most common question asked is, “Is chess a game for nerds?”. Many people believe it is. This article is going to take a look at some common myths about chess people believe in. 1. Chess is for Nerds This is a very common misconception about the […] How Does Chess Imitate Life?

Chess is a board game with a set of rules that requires concentration and good strategies to play and win. Is this the same as in life? Chess is similar to life itself. The decisions you make as you play with an opponent will either put you at an advantage or disadvantage. The game of […] 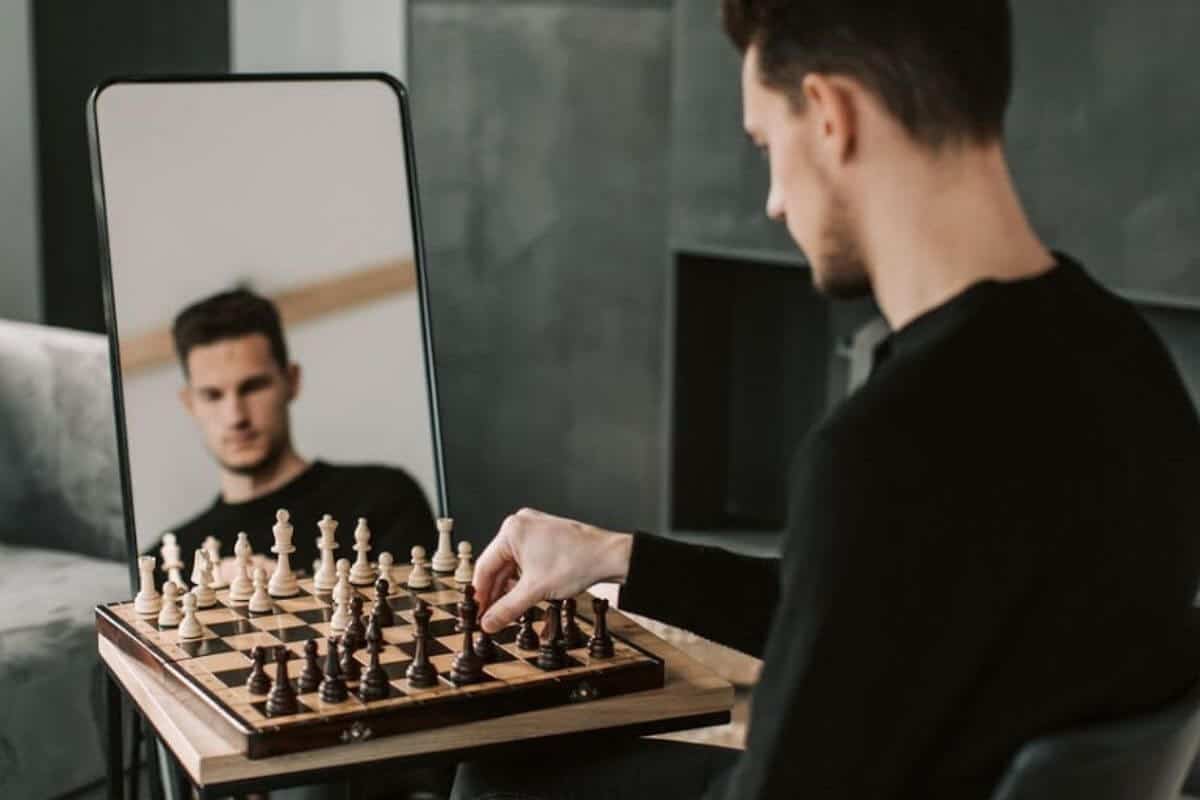