What Are The Names Of All The Chess Pieces

Well, the names of all the chess pieces are the King, Queen, Rook, Bishop, Knight, and Pawn. The Rook, Bishop, and knight come in pairs, meanwhile, there are 8 pawns in total and one King and one Queen to complete the royal family.

Table Showing Names of all the Chess Pieces

The king is the most important piece in the game; however, it is also the weakest one. The king can move only one square in any direction, whether it is forward, backward, or sideways. The king also has a special and unique move, known as the castling move (which is discussed below). The king can never move into a position that is dangerous for him. The game is lost if you lose your king.

This special rule applies to the king and the rook. Castling allows you to do two important things:

You can move the king two squares to one side and then shift the rook right next to the king on the opposite side. However, to be able to castle, the following conditions must be fulfilled.

The path between the king and rook must be clear (no pieces can block them) The king cannot be under “check,” or must not have passed one. If you castle in one direction, the king will get closer to the side of the chessboard. This is called a “kingside castling.” If you castle to the other side, where the queen sits, it is called a “queenside castling.” No matter what side it takes, the king will move only two squares when castling.

The queen is the most powerful piece in chess. The queen can move any number of squares along the rank, file, or diagonal. However, she is not allowed to leap over any other piece. She can attack in any manner she moves. However, like every other piece on the board, if she is captured, she is out of the game.

The rook, commonly known as the castle, may move as far as it can, but it can only move backward, forwards, or sideways. It can also not leap over any other piece. Rooks are considered to be powerful pieces, especially when it comes to protecting and working with each other to attack the opponent. Captures in a chess game are optional. The rook does not necessarily have to make any capture; it is allowed to capture other pieces only if you want it to.

The bishop can move any number of squares, provided they are all diagonal. It cannot jump over pieces in its way. If the bishop starts on a black square, it has to move diagonally to a black one, and vice versa. The bishop is good for covering or protecting other pieces on the board. On the board, you will have just two bishops for your chosen color. The one that sits on a white square is allowed to move diagonally on the white, and the black moves only on the black squares, diagonally.

Compared to all the other pieces, the knight moves in the most different ways. The head of the knight looks like a horse. It moves three squares in total; two squares in one direction, and then one more box at a right angle. This results in an “L” shape. It is also the only piece that can move over other chess pieces.

The knight can move two squares vertically or horizontally, and then one perpendicularly. Other pieces can never block the knight. It can easily jump over other pieces and capture the opponent’s pieces. However, if it is placed in a corner, the knight is even more handicapped than the queen or bishop and is even more vulnerable to being captured by the opponent.

Pawns, on the other hand, are classified as the most complex pieces on the board. Pawns are unusual because they can capture other pieces and move in different ways. They move forward, but they capture other pieces diagonally. Pawns can only move one square at a time, except for the first moves, in which case, the pawns can move two squares forward. Pawns can capture pieces diagonally in front of them. They can never capture another piece going backward. If a piece is blocking the pawn, it cannot move until the piece in front moves.

If a pawn successfully reaches the other side of the board, then it can become any other piece (promotion). Note some people believe that a pawn may only be exchanged for a chess piece that was previously captured. This is not true. A pawn may be promoted to a queen.

Another rule that applies to pawns is “en passant,” which in French means “in passing.” During a game, if the pawn moves two squares on its first move, and by doing so ends up next to an opponent’s pawn (meaning that this pawn moves two squares away to escape the risk of capture), that pawn then has the option of capturing this first one it passes by. This move is only possible if the player notices it at first and acts immediately. Otherwise, the option to capture the pawn will expire. Once you understand the names of the pieces and how they move, the next step is to learn how the board is set up. Where does each chess piece sit on the board?

Older Names Of The Chess Pieces

In the 6th century AD, chess was invented in India and the game was called chaturanga. The pieces were named differently than what we know today. They were named after animals. Here is a table showing the older version of the chess pieces and how they move. How to Play the Scotch Opening in Chess

In this article, we’re going to look at a highly tactical opening in chess known as the Scotch Opening. It begins with the moves 1.e4 e5 2.Nf3 Nc6 3.d4 With this opening, the pieces are going to come into close contact very quickly, and so we’re going to get a chance to look at all […] 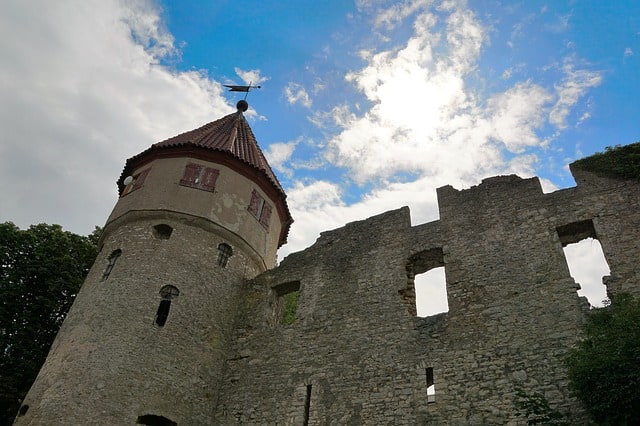 Castling is a special rule that only applies to the king and the rook. Castling allows you to do two important things: Get your king to safety Move your rook out of the corner and into the middle of the game. To castle, you must move the king two squares to one side, and then shift the rook […] 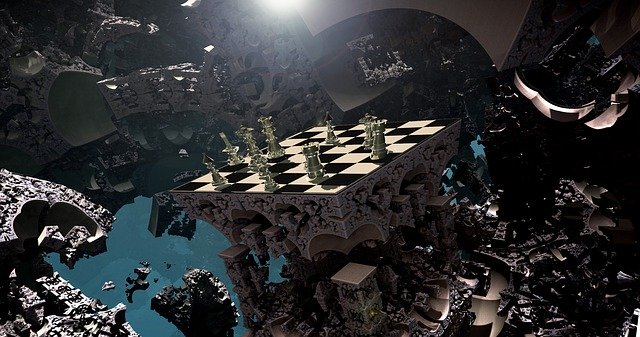 6 Ways to Attack the King: How to Play Attacking Chess

In chess, the best form of defense is an attack. As a chess player, you must learn how to play attacking chess, since the attack is an integral part of the chess game. When you play the game of chess you should always have an attacking plan and strategy in place. At every turn, you should always be able […]