Which Chess Piece Starts on a1 and h1?

When setting up the chessboard, it’s important to know which chess piece starts on the a1 and h1 squares.

The Rooks also known as the Elephant are the only chess pieces that starts on the a1 and h1 squares. These squares can be found on the far ends of the board, one on each side. For the Black side, the Rooks starts on a8 and h8.

Many consider the Rooks to be one of the most powerful pieces on the board and rightly so.

Starting position of the Rooks (a1 and h1 squares)

The rook only moves in straight lines like the pawn and cannot attack diagonally. It can only kill whatever lies in its path and can move both vertically and horizontally. Another distinction is that it can move as many squares as it likes so it can move to the other end of the board in a single turn, provided there is nothing obstructing its way.

The rook is also used to serve another important purpose. It can be used to exchange places with the king to safeguard him, which is known as “Castling”. All that must be is to clear out the spaces between the king and rook, and then their positions may be exchanged legally with some rule exceptions.

Activating your Rooks off the a1 and h1 squares

The activity of your chess pieces is the most important factor during a chess match. Since the rooks are positioned in the corners of the board, they can appear quite passive. Therefore, to activate your rooks you need to move them off the a1 and h1 squares as quickly as possible. The best way to get your rooks into the game and off the a1 and h1 squares is by castling.

Castling is a very unique move that only applies to the king and the rook. Use this move whenever your rooks are passively placed the on a1 or h1 squares.

You can move the king two squares to one side, and then shift the rook right next to the king on the opposite side. However, to be able to castle, the following criteria must be met.

For the rook, it must be the first move. For the king, it must be the first move. Ensure the squares between the king and rook are clear (no pieces can block them). The king cannot be under “check,” or must not have passed one If you castle in one direction, the king will get closer to the side of the chess board. This is called a “kingside castling.”

If you castle to the other side of the board, where the queen sits, it is called a “queenside castling.” No matter what side it takes, the king will move only two squares when castling. By castling queen side or kingside you are sure to get your rooks out the a1 or h1 corners and into the game where all the fun is!

For a visual illustration of castling visit: Chess rules for castling

When to keep your rooks on a1 and h1

Not all the time are your rooks ideally placed in the center. One common example where the rooks may be kept on a1 and h1 is by executing a kingside assault along the h-file. Let us look at a typical example.

The formation with rook on h1 and pawn on h4

Of the various formations on the h-file the most important practice is undoubtedly that with a rook on h1 and pawn on h4. It is a good representative example of battery attacks with rook and pawn which are created when the pawn captures an opposing piece and thereby opens up the file for the rook.

This situation is often engineered by placing another attacking piece on the square covered by the pawn, creating threats with induce or oblige the opponent to take it. 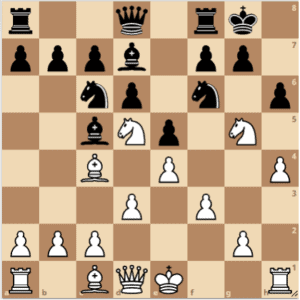 In this position we see a formation in which preparations have already been made for the opening of the h-file after the capture of the knight at g5. It is true that white to move currently has no very sharp threats, but he reckons correctly that he can quickly strengthen his position. In the meantime, he puts his trust in the efficacy of hxg5 if Black takes the knight. 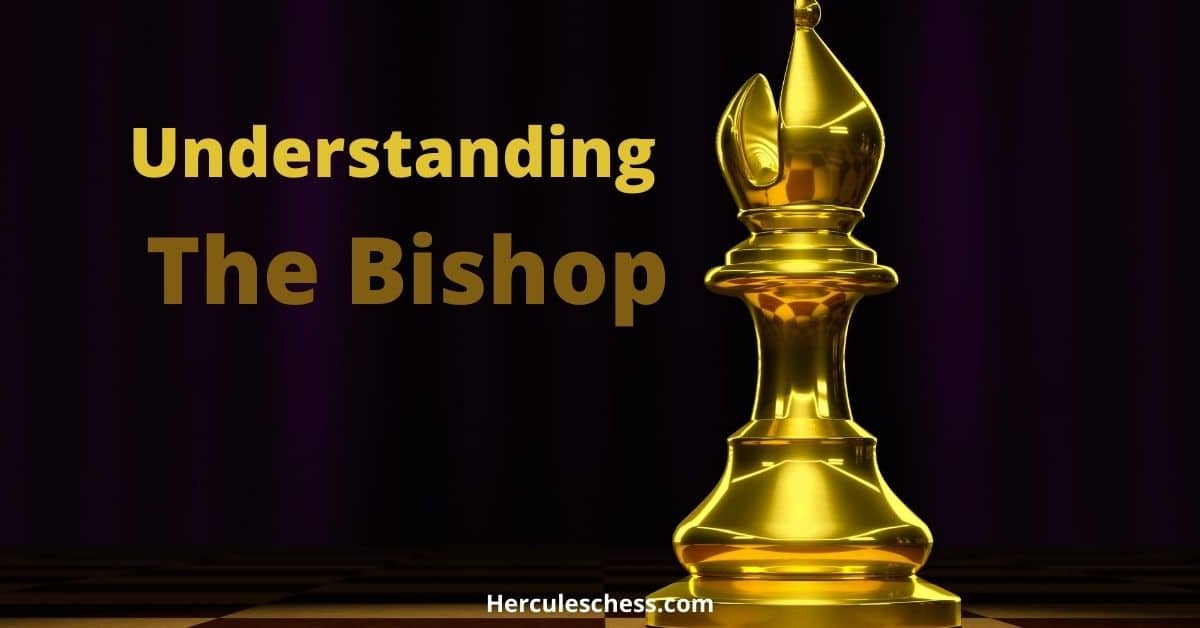