Which is the least powerful piece on a chess board?

The chess piece that holds the lowest theoretical value is the pawn. They are considered the least powerful because they can only move one square forward at a time. The pawn is the first line of defense that everybody has on the board and is worth only 1 point.

There are 8 pawns on each side in all and they are also known as foot soldiers. They stand in front of the other pieces and protect them. Although they stand in the first row, their value is not too high. This makes people believe that pawns are not valuable but you must recognize that all your pieces are vital, especially towards the endgame. It is possible for you to checkmate your opponent’s king and obtain victory during the latter stages of the game with merely your pawns if the positions are fitting.

Why The Pawns Have The Lowest Theoretical Value?

The following table shows the point value of the chess pieces from the lowest theoretical value to the highest.

Once the pawn reaches the eighth rank on the chessboard, something magical happens. The pawn that was worth only one point can now be transformed into a powerful Queen or any other major pieces of your choice (Rook, Bishop or Knight). This phenomenon is known as promotion. Note that promotion can only be achieved once a pawn reaches the other side of the board. If you are playing with Black, then it’s the 1st rank instead of the 8th . No other chess piece may undergo promotion but the pawn.

Food for thought: ““Sometimes a Pawn is enough to change the whole game and those who ignore the importance of it, are liable to lose their Queen.” 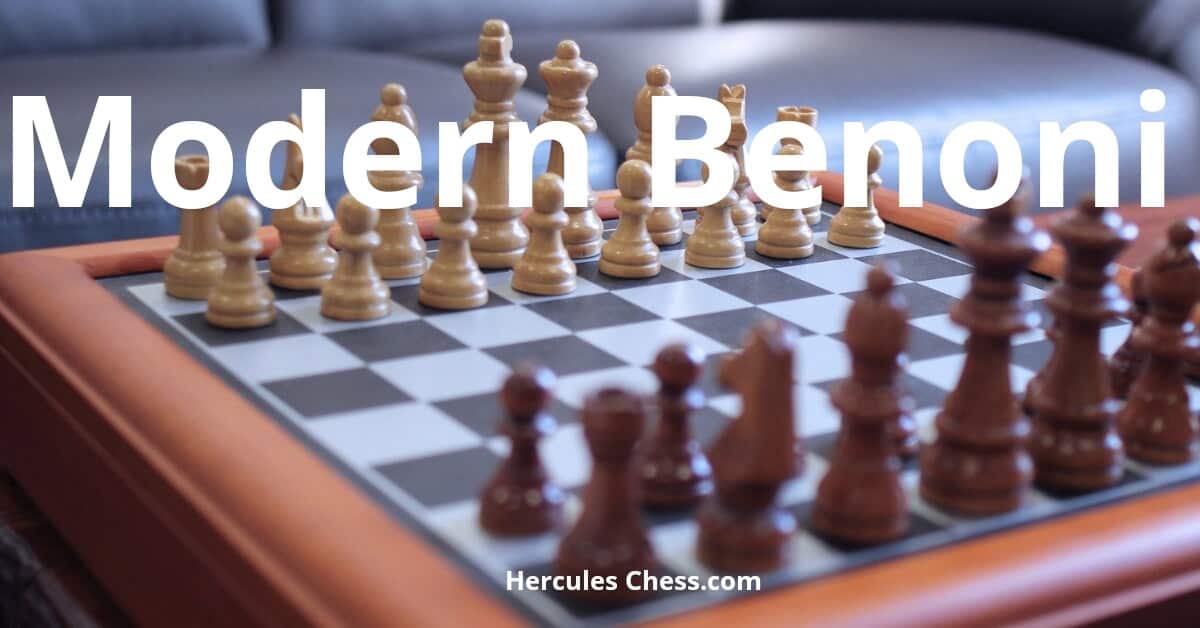 How To Play The Modern Benoni Defense: A Hypermodern Chess Opening 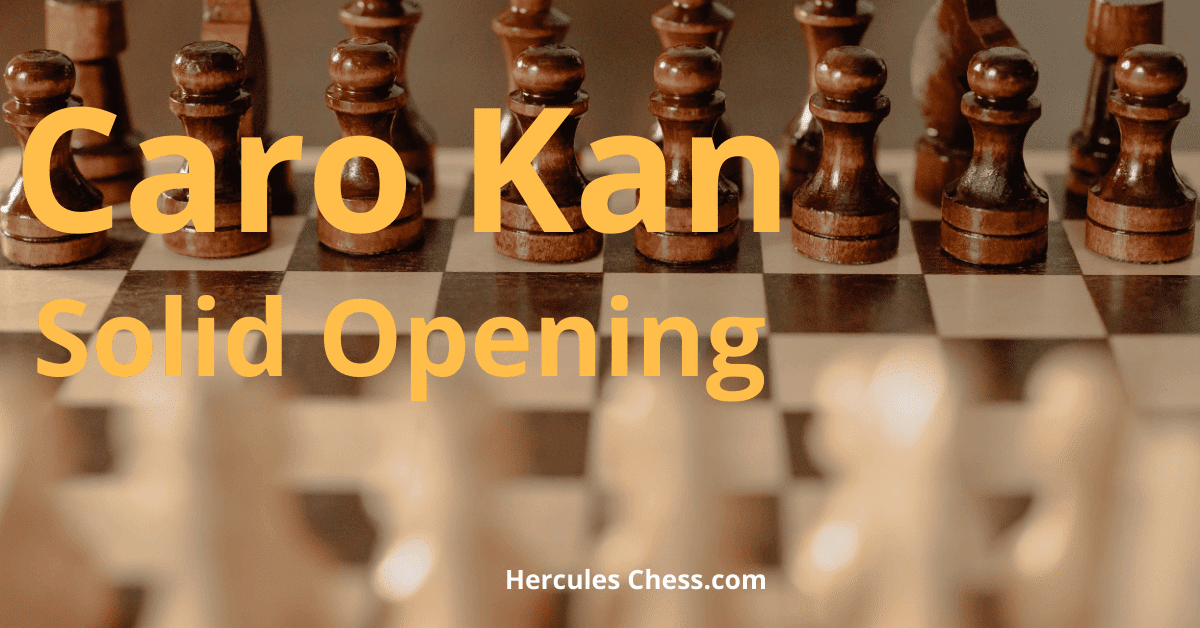