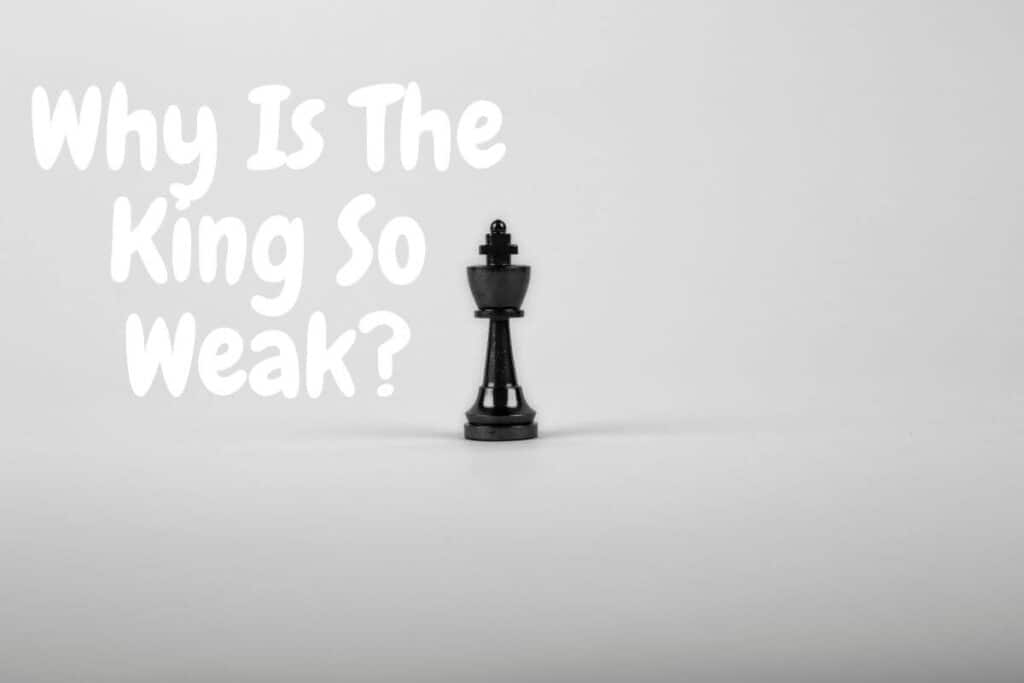 The number of points given to a king is infinite because it is the most important piece. Without it the game is loss. However, if we were to assign a value to the king based on the number of squares it can control, we would end up with a total of 4 points.  This means that the king is stronger than a knight, bishop and pawn but weaker than the queen and rook.

Many players may ask, “If the king is the most important piece on the chess board then why is it so weak?” That’s a great question and in this article we will get to understand why the creators of the game made the king with such limited powers. Let’s have a look at their reasoning.

The main reason the king is made weak is because it would be harder to deliver checkmate on a king that is powerful. The game would be much slow than it is today. It is this reason why the game was designed to only allow the king to move one square at a time in any direction.

Imagine if the King possessed the same power as the Queen? The king could easily escape threats from the opposing side and thus it would take forever to deliver checkmate.

Related Post: How does the king move in chess

How To Increase The Strength Of Your King

According to chess terminology, the strength of a piece is dependent on the amount of squares it can control. Therefore, if we want our king to become more powerful, we should bring it closer to the center of the board where it can control a total of 9 squares.

A king located on the edge of the board loses its strength because it can only control a total of 6 squares. Even worse, a king that is brought to any four corners of the board is at it’s weakest point since it now governs only 4 square.

Taking Precautions For Your King

We know that we should bring our king close to the center of the board to increase it’s power and dominance. Keep in mind that this is only possible during the latter stages of the game when there are a few pieces left on the board.

We should ONLY bring our king to the center of the board when the endgame stage arises. Typically when we are left with only pawns or a minor piece.

The King should always be safely tucked into the corner of the board in the early stage of the game. This helps to safeguard our king from threats and attacks of the opposing side. We usually safeguard our king by means of castling. Click here to learn more about this special move.

Why the King becomes so important in the Endgame

The king becomes more stronger in the endgame that it is in the opening or middlegame stages. This piece become very critical in the latter stages of the game.

One of the King’s main role in the endgame is to help it’s pawns move all the way to the eight rank where it can be promoted to a powerful queen. The king does this by marching forward to the center of the board to gain opposition over the enemy king. Once you gain opposition, you can begin marching your pawns forward to what is known as the queening square.

If your pawn can arrive at the backrank and gets promoted, it usually means gameover for your opponent. This is why it’s so important that we activate out king in the endgame. 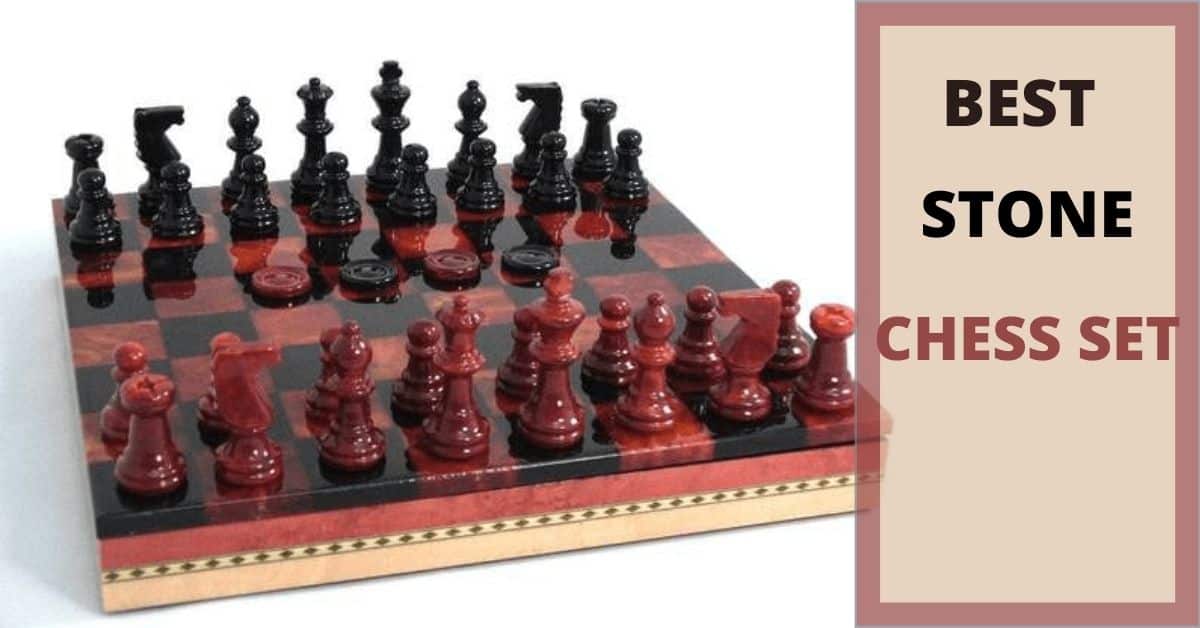 A stone chess set is a great choice as a gift. Stone chess sets can come in marble, alabaster and other stone crafts. They are especially fun to play on occasion and may even add an intriguing look to any living space while on display. In this article, I shall be revealing the best stone […] 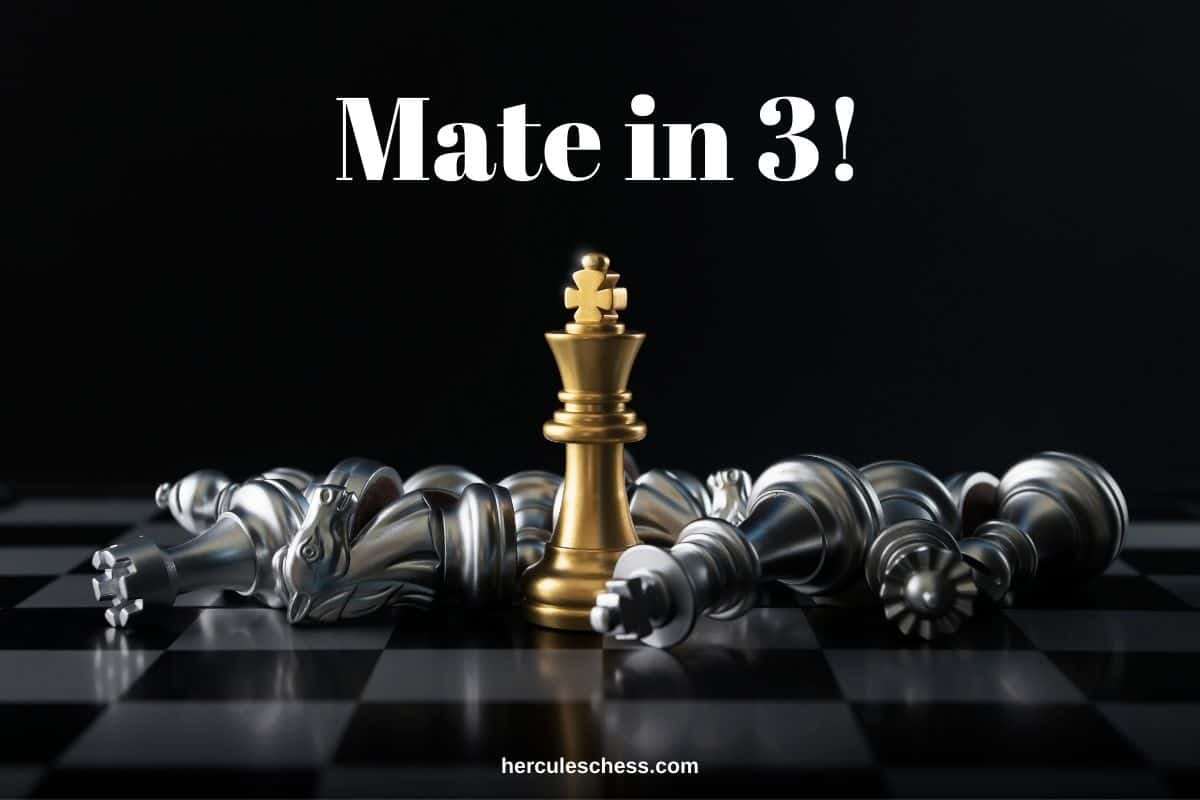 How To Win At Chess In 3 Moves? Quick Game Strategy

There are several ways to finish a chess game quickly. Some of these strategies are the Scholar’s Mate (in just 4 moves) and the Fool’s Mate (in just 2 moves). However, in this article we shall take a look at how to achieve victory in just 3 moves with the white player. There are two […] 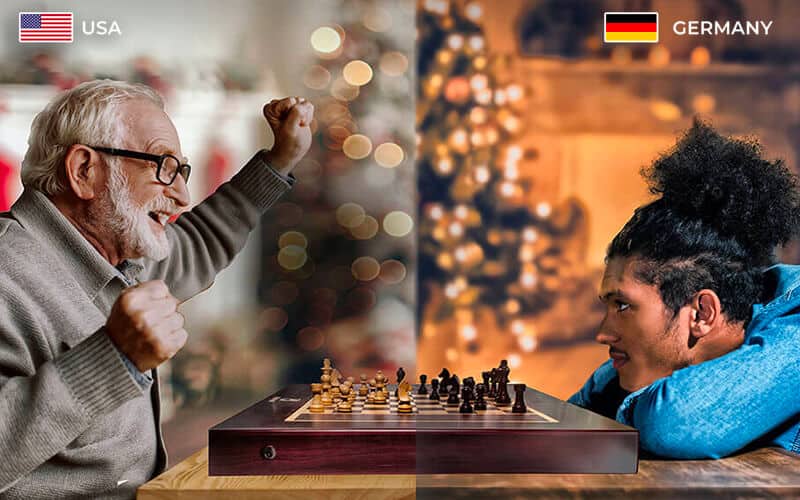 Best Electronic Chess Board With Self-Moving Pieces: It's Like Playing A Ghost!

In this article, we shall take a look at the best electronic chess board with self moving pieces. These fascinating chess boards are automated (in other words it thinks and makes its own moves). They are handcrafted with intricately carved pieces and have a built in artificial intelligence. Simply choose from 20 levels of difficulty […]