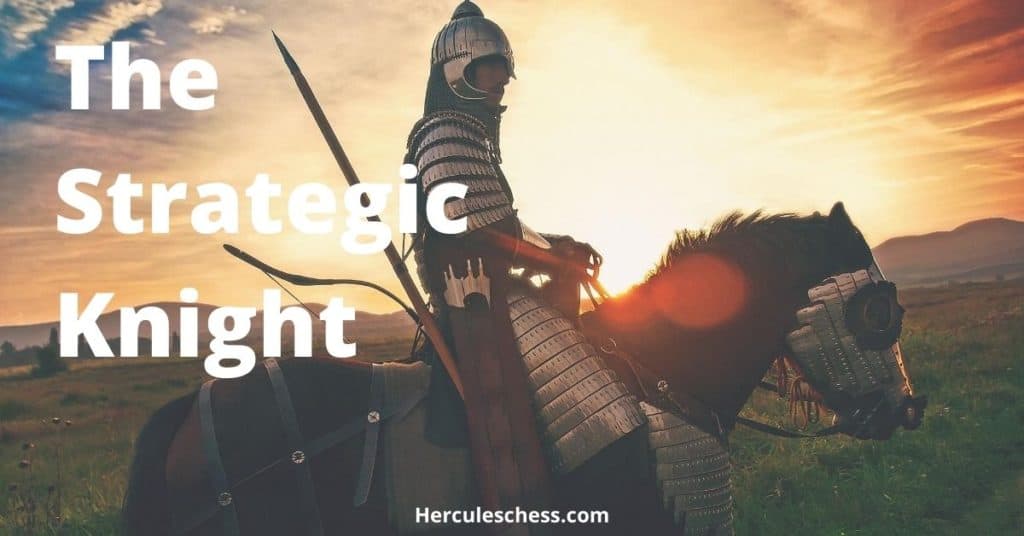 On a chessboard, the Knight is often depicted as a horse’s head. The Knight represents the medieval professional soldier, who protected people of higher rank, like the King and the Queen. Just as knights held a special place in the court of King Arthur, Knights are also special in the game of chess. With that said, let’s find out how does the horse move in chess

How Does The Knight Move

Compared to all the other pieces, the Knight moves in the most different ways. The head of the Knight looks like a horse. It moves three squares in total, two squares in one direction, and then one more box at a right angle. This results in an “L” shape. The Knight is also the only piece that can jump over other chess pieces. Due to this, the horse movement in chess is very unique and requires extra attention when learning!

Diagram showing the paths taken by a Knight

The Knight can move two squares vertically or horizontally, and then one perpendicularly. Other pieces can never block the night. It can easily jump over other pieces and capture the opponent’s pieces.

Diagram showing Knights jumping over their own pieces

However, if it is placed in a corner, the knight is even more handicapped than the queen or bishop and is even more vulnerable to being captured by the opponent.

At the start of the game, your two Knights are brilliant enough to be able to control all four central squares. It’s ideal to place your Knights on the third rank because they help maintain control over the most important central squares which are e4, d4, e5, and d5.

Knight helps to control the center

How Does The Knight Capture

The Knight kills or captures a piece on the same square that it lands on. Hippedy-hippedy-hop is another way to describe how the Knight moves because he can hop or jump over other pieces, just as a horse would. He can only capture a piece on the hop when he finally lands.

These same horses that were ridden by medieval Knights wore armor on their bodies to protect them in battle. Sadly, There are no armors however to save a Knight from being captured in chess.

The Awkward Knight – Getting Stuck

The Knight can be placed in an awkward position if it’s not careful. Although the Knight has the magic power to jump over other chessmen, sometimes he can still get stuck.

Here, the white Knight has been blocked in by other white pieces. You can never land on or capture one of your own pieces, so the Knight will have to wait patiently until they move out of his way.

Knights On The Rim Are Dim!

On the other hand, the Knight on the side of the board can only make a total of 4 possible moves rather than his usual eight. Therefore he is half as powerful. This is why we say Knights on the rim are dim! The Knight in the corner is even much worse since he is only controlling two squares.

Tips To Remember when moving the Knight

There is a reason why most beginners fear Knights. That is because they are very tricky and they deserve your full respect. Knights are unlike any other chess piece. They can do an octopus imitation by forking the whole royal family and estate including King, Queen, and Rooks all at once.

At any point, chess players at all levels may fall for some of their nasty tricks, including top Grandmasters and World Chess Champions.  Nothing is safe about a Knight. Although they may seem docile, behind the facade and horse-like grin is a psychopath.

Let’s take a look at how fearsome and strategic the Knight can be:

This game was played between Vishny Anand and Vassily Ivanchuk to determine who will be crowned the World Blitz Chess Champion. Both players had to play quickly given the time format of the game. In this position, Anand had a clear win. (Open the pgn to view game analysis)

This game alone emphasizes the point that Knights are fearsome creatures that should be respected. They are very tricky pieces and are fully capable of inflicting untold damage on the enemy position.

These squid-like creatures are very useful and can serve more than one function in a chess game. And, unlike any other piece, they perform quite well in closed positions.

Knights are excellent blockaders of enemy passed pawns. A blockader is simply a chess terminology used to define a piece that is prohibiting a passed pawn from advancing forward.

The reason why Knights are the best blockaders is that, unlike any piece, a Knight that’s sitting in front of an enemy pawn isn’t losing any of its mobility. The position below is a perfect example showing the difference between a blockading Bishop and a blockading Knight.

White’s Knight is firmly blocking the passed f-pawn, but it’s still a potent attacker thanks to its ability to jump over other pieces. In this case, both e6 and g6 are under the gun. In comparison, the Bishop is purely defensive.

Unlike Rooks, Bishops, and Queens that can slide the length of the board in a single move, Knights are more restrained.

In the position below, It will take the Knight a minimum of four moves to attack the distant pawn on a6 (for example, Ng4, Ne5, Nd3, Nc5). However, the Bishop needs just one move to threaten that pawn (Be2 or Bb7)

3. Knights can jump over other pieces

No piece on the chessboard can jump over other pieces except for the Knight. This gives the Knight a unique characteristic and more flexibility.

In the starting position of a chess game. The Knight may jump over its own pawns to land on the f3 square. The other Knight can jump to c3 likewise

Knight can jump over other pieces

All four knights have leaped over their own men

Speaking of flexibility, Knights have the potential to attack or defend anything on any colored square. It might take several moves for a knight to arrive at a certain square, but it will get there and usually, it will be worth it. A Bishop on the other hand can only attack and defend one colored square (either light or dark squares).

The position shows the white Knight attacking black’s b6 pawn and also defending his pawn on e3. The Knight can also attack black’s e4 pawn from the c3 square in the future. Therefore, the Knight can potentially capture both of black’s pawns which are on light and dark squares. On the contrary, black’s dark-squared Bishop is stuck in one dimension and can only capture on dark squares.

Knights do extremely well in a closed position. This is because they are flexible and can arrive at any square if they maneuver the right way. On the other hand, long-ranged pieces like the Bishops can’t thrive in these closed positions since they need open lines to move freely.

Knights can attack both light and dark squares. Here, the white Knight can access black’s camp in many ways, unlike the Bishop who has to wait passively.

Knights crave advanced support points. Another name for these support points is an outpost. This is a safe square that can’t easily be troubled by a hostile pawn. Because Knights are short-ranged pieces, having access to such weak squares is a huge part of proper Knight strategy.

Both Knights and Bishops are minor pieces and are an imbalance unto themselves. The general point-count value of a Knight is 3 ( same as Bishop). Knowing how to use the Knight properly as a minor piece gives you a huge advantage over the competition.

8. Knights get stronger as they move up the Board

Knight gain in strength the closer they come into enemy territory. It’s therefore principled to advance you Knight forward whenever you get the opportunity. The knight moves further up the board through different ranks. Each rank determines how powerful the Knight is.

What Is the horse called in chess?

The horse is called the Knight. However, the Knight is also known as:

Conclusion – How Does The Horse Move In Chess

We can conclude that the Knights are flexible, fearsome, and tricky pieces that must be shown a lot of respect. They are almost like clowns as they leap over other pieces, they prance about in a strange drunken gait, their movements make them seem almost alien compared to the other chessmen, and they can even make us laugh when we see a Knight do an octopus imitation by forking the whole royal family and estate. 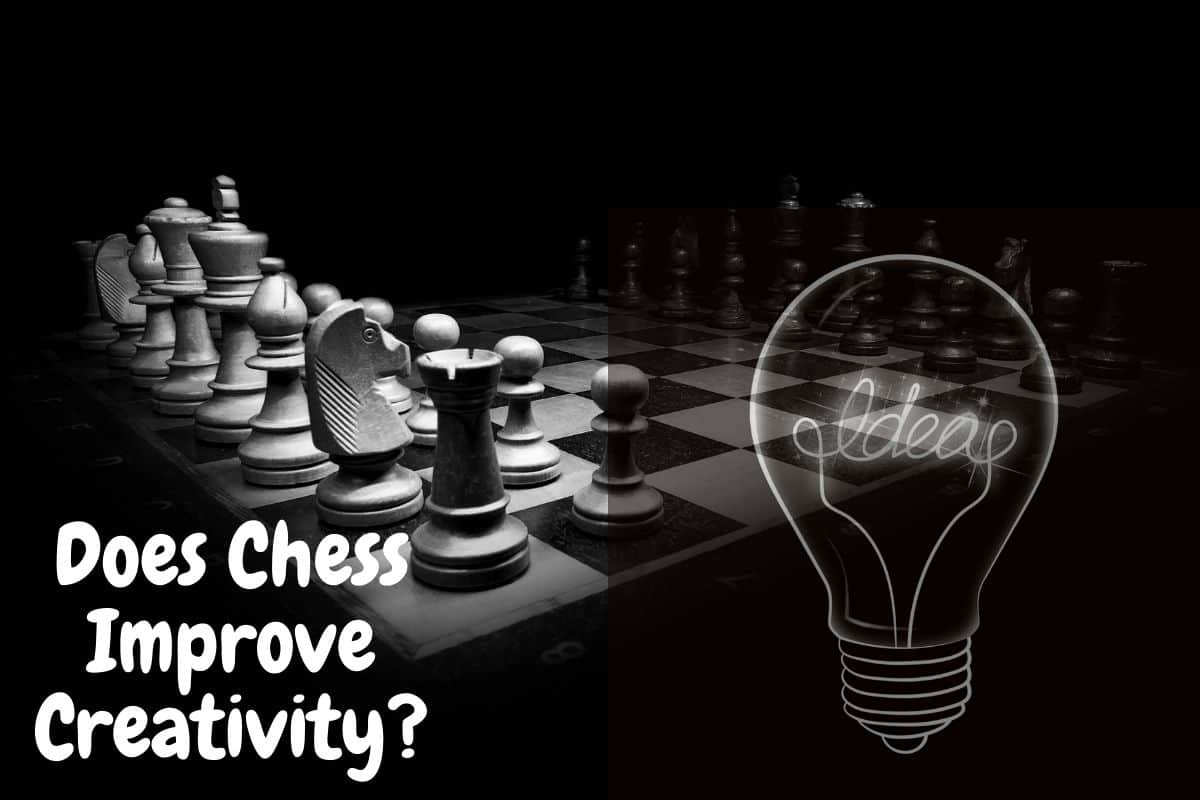 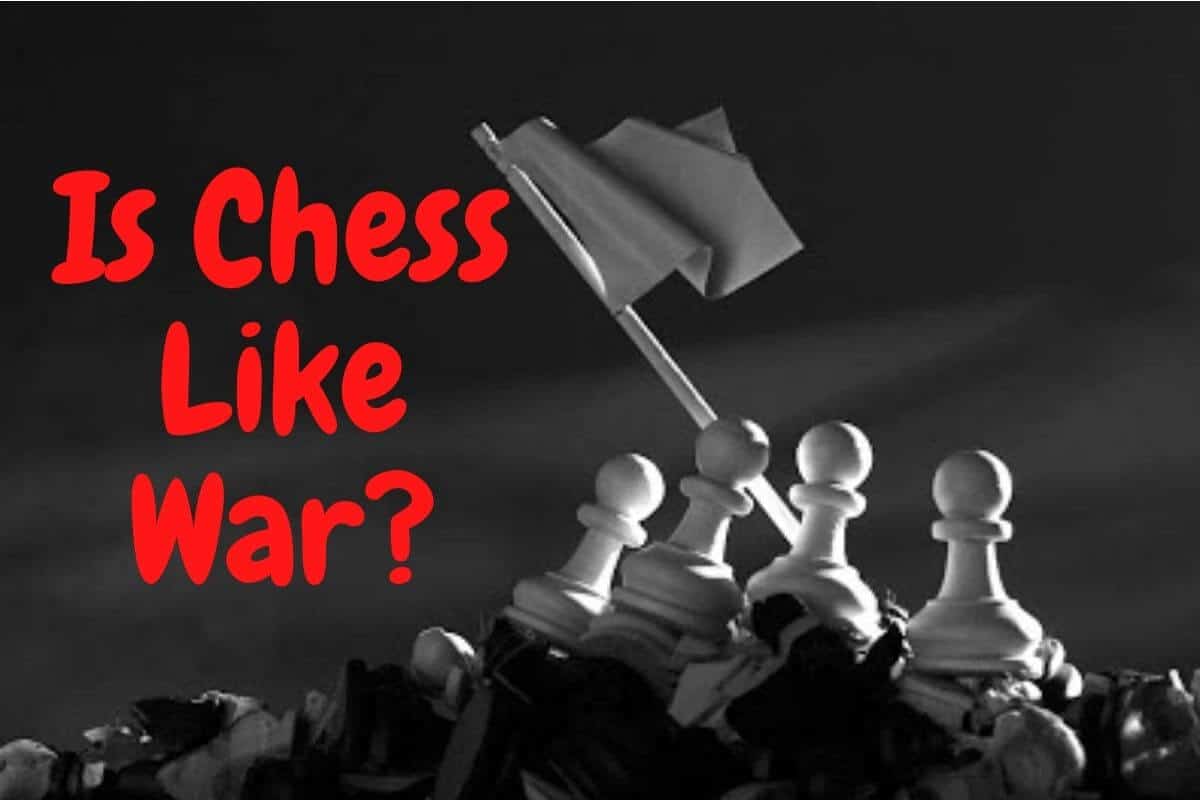 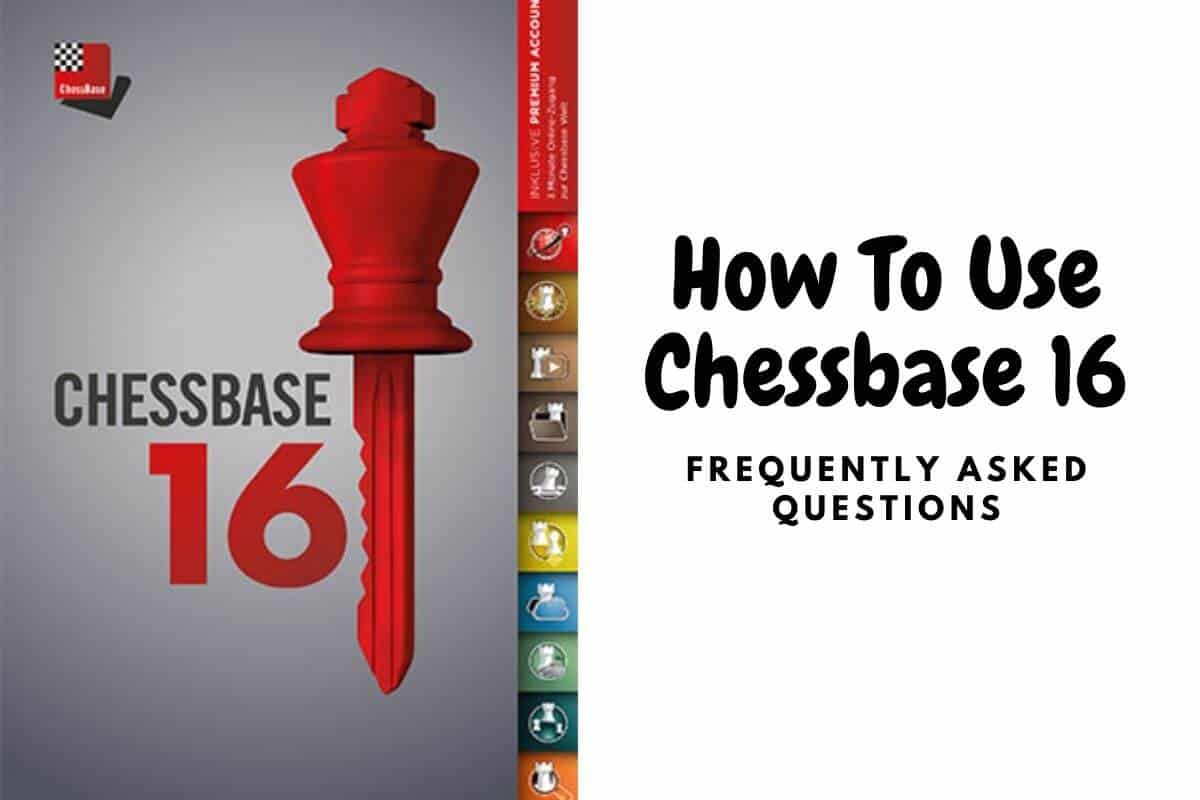