What Is Fun About Chess? 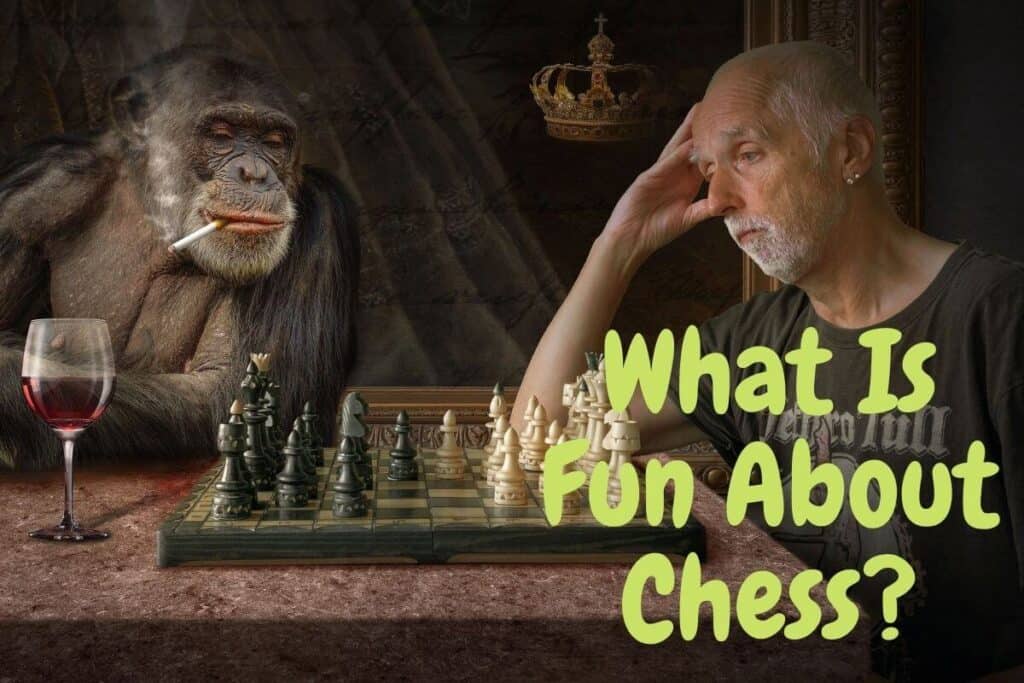 We all love some type of game. Even when we cannot participate in those games directly, we can always follow them on the internet or support from the stands. Games are fun and enticing. However, sometimes they can be frustrating especially for those who are directly involved.

Professionals are always expected to deliver, this sometimes takes the fun out of the games. For chess players, specifically, the game requires high focus levels and quick decision making abilities.

The game is high-pressured and sometimes the stakes are too high. So, is chess still fun to play? We answer that question below.

Yes, chess is fun to play or watch. Just like any other game, it has its highs and lows. However, that is where the fun is. Playing against a pro and beating them brings immense joy. Winning against a computer leaves one feeling like the genius they are!

What Is Fun About Chess

Chess is a board game that has been around for the longest time. The game has been passed from generation to generation and it is now taught in schools because of its immense benefits.

Here are some reasons why chess should be your go to game whenever you feel bored:

1. Chess Has So Many Possibilities

Imagine playing a game where you already know the moves and the results! That would be boring, right? There are millions and millions of possible moves in chess.

From the time that you move your first piece, the game can go on and on without being predictable or boring. You can always play chess and discover new moves that can up your game to the next level.

The feeling of winning a game of chess is very exciting. After exhibiting high focus levels and the ability to read your opponent’s next move, you finally shout “checkmate” and you can see your opponent crumbling.

He knows he is beaten and there is nothing he can do about it. On the other hand, you are happy to have won the game. The feeling is twice as much if there is a prize at stake.

3. Watching and Learning Chess is Engaging

Just like any other game, chess has its spectators. Spectating in chess brings a lot of joy. In most cases, the spectators are newbies or people who just want to learn more about the game and improve their skills.

The grandmasters is a game of two heavyweights. Players who have established themselves as the crème de la crème of the society. Watching these pair of players playing the game can be fun, engaging and gives you the opportunity to learn.

You watch the game and you can figure out some moves in your mind. If a player makes the exact move that you had in mind, it gives you some satisfaction as a spectator.

Chess has been proven to enhance cognitive recognition especially in kids. When children are mentored to love and play chess, they grow into calm and responsible individuals.

When playing the games in schools, the kids socialize with others and have fun in the process. The kids will always look forward to gaming time with their friends.

Chess is also good for adults. Established players travel the world or play online against different people. In the process, harmony is created, new people meet and they have fun.

When Chess is not Fun

Chess has its ups and downs. The downs can be devastating and may cause stress to gamers. Here are some common scenarios where chess stops being fun:

Chess is only fun if you win! Losing in any game is never joyous. The feeling is twice as bad if you lose to a move that on a good day, you should have seen. You leave the table feeling the opponent was lucky and they didn’t deserve to win.

2. When You Can’t Figure Out Your Next Move

The challenge that comes with chess is fun and all. However, on a bad day, when you cannot make even the simplest of moves, it can be very frustrating.

When your opponent has read your moves and puts you in a corner, you feel stressed and defeated. What your opponent does easily proves to be a hard nut to crack for you. It’s at this point that most players usually overturn the chess board and go home in shame.

How to Have Fun in Chess

Fun and chess can go hand in hand if you put the following things in mind:

1. Anybody Can Win or Lose

With the millions of possible moves that chess presents, it would be foolish to go into a game with the confidence that you will automatically win. It is overconfidence that kills most good players and leads to their downfall. When you make your first move, keep in mind that there is a possibility that you can win or lose. This way, no result would be a surprise to you.

Before making any move, think it out. Chess allows you to take your time and make informed decisions. Have your tactics in place and stick by it. If anything changes during the game, be flexible enough to flow with the rhythm. Always trying your best gives you peace of mind even when you lose certain games.

3. Be Ready To Learn

As much as you believe in your tactics, always be eager to learn from those who are better established in the game. Your tactics might be perfect but with a little more help, you could become a veteran. Don’t be rigid!

Chess is a board game full of fun! The thinking and creative process with endless possibilities makes the game very interesting. It is fun when you win a game especially against a well-established player. However, losing the game is not fun.

The feeling is worse when you lose to an error that you should have seen or corrected at some point. Either way, you can ensure that you have fun playing chess by being eager to learn, accepting that you might lose and sticking with your tactics. 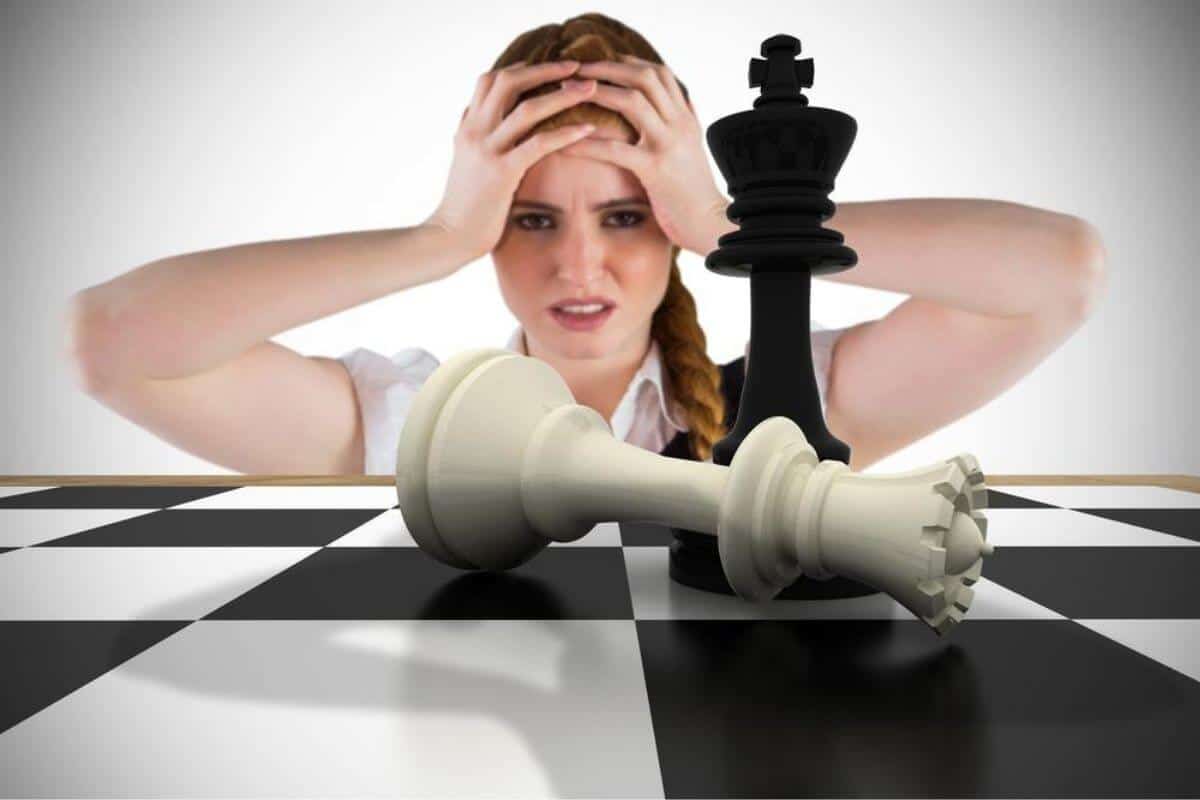 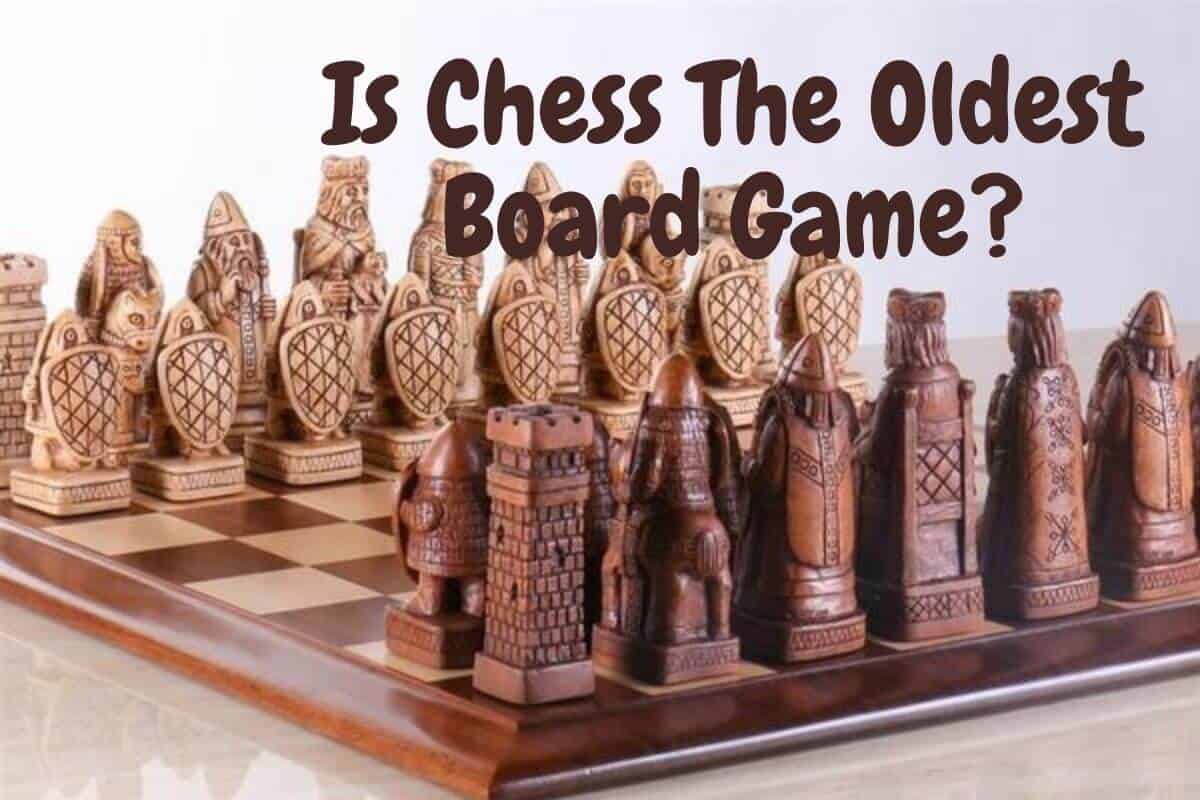