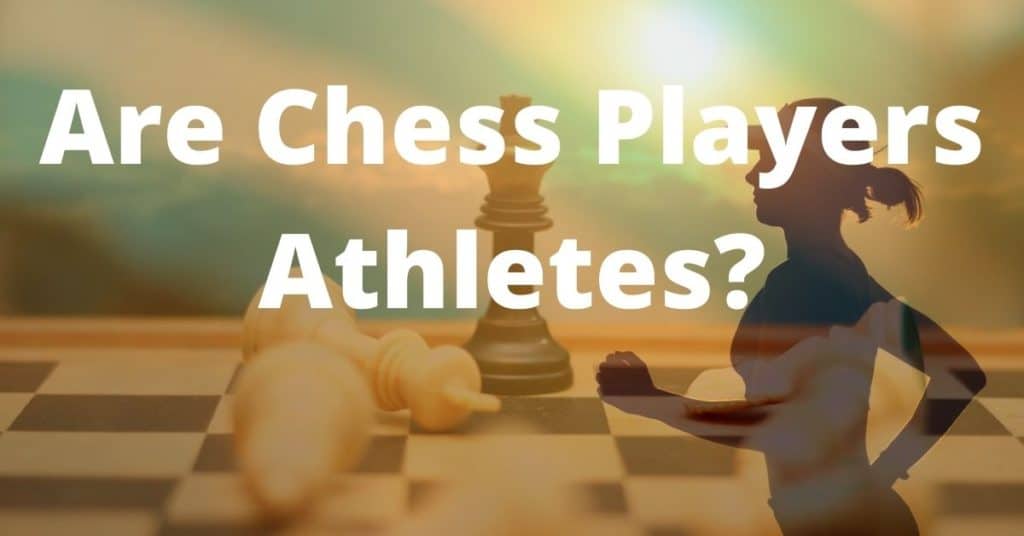 Are Chess Players athletes? An athlete is anyone who competes in an athletic sport such as Track and Field. Although chess can be physically exerting after long hours of play, chess players are NOT athletes because they do not compete based on athletic prowess.

Chess can be physically demanding and it’s essential for elite chess players to be in a good physical condition if they intend to perform at their highest level. On a regular basis, games between elite players may last between 7 to 9 hours and the slightest mistake may result in an instant defeat if a player loses concentration. But can sitting in a chair, in silence, in front of a chess board for hours on end reasonably constitute “physical exertion”? The problem is, it is impossible to understand how physically taxing chess can be unless one has actually played it themselves.

Think about your last intense match where you deeply cared about the result and had to concentrate every fibre of your being in making the right move, or when the position was so complicated that it made your head hurt. After long hours of engaging battle, you would have felt exhausted in both mind and body.

How Chess Grandmasters Keep In Shape?

Many of the world’s best chess players recognize the need to be in an excellent physical shape. This includes from Bobby Fischer to current world champion Magnus Carlsen and even former world champion Vishwanathan Anand.

Bobby Fischer’s demanding exercise regimen allows him to compete for long hours without being drained or lapse concentration. Bobby Fischer had broad shoulders and love swimming and playing tennis. He also emphasized the need to have excellent blood circulation flowing to the head in an interview he did with Cavett in 1971.

Unlike Bobby Fischer, Magnus Carlsen loves playing football and he’s quite talented in the sport. He also does his opening preparation on a treadmill and brings his personal chef to tournaments to maintain his strict diet.

Former World champion Anand, is also a big lover of swimming just like Fischer. Before the world championship match in 2013, Vishny decided to lose a few pounds  as he wanted to be in excellent shape before his encounter with Carlsen.

Similarities Between Athletes and Chess players

Differences Between Athletes and Chess Players

Is Chess an Olympic Sport?

While many may debate the validity of chess being a sport, the International Olympic Committee has already declared chess as a sport. These reasons include:

Related Post: Is Chess a sport merely a game? 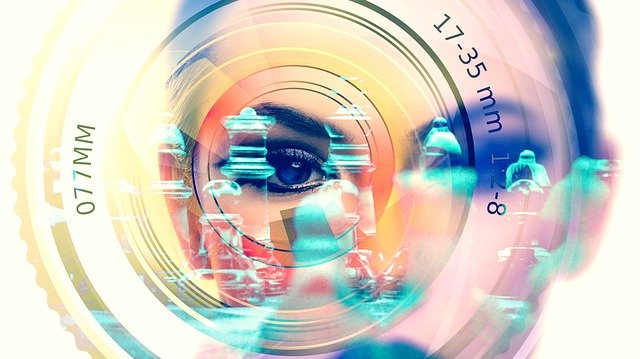 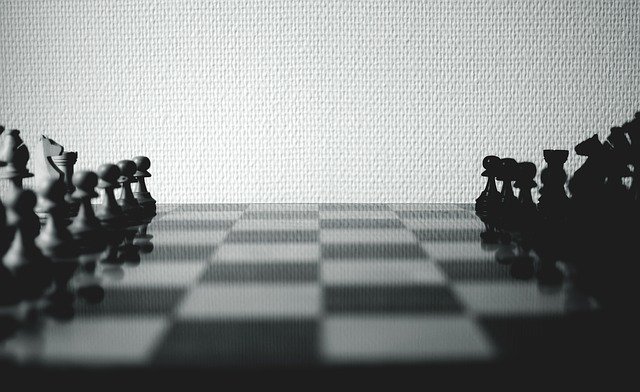 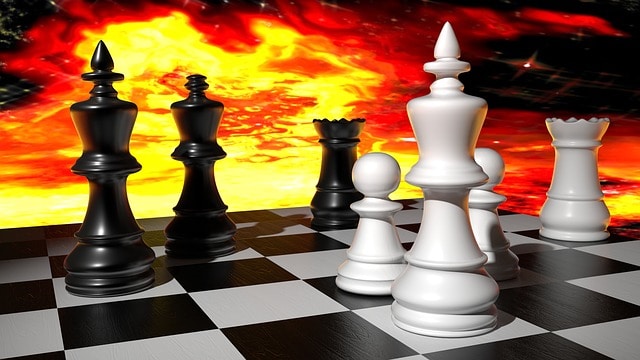