What is the Time Control for Chess Tournaments 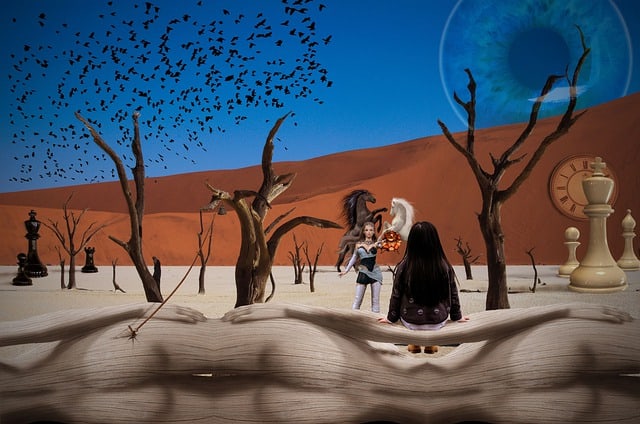 What is the time control for a chess tournament? For all major FIDE events, the World Chess Federation has set a single-time control. This means a standard 90 minutes is given to both players. This time limit is enough for 40 moves after which the players can still get an extra 30 minutes to complete the entire game. An addition of 30 seconds per move is given.

Even though this is standard, exceptions may also be granted to players. Some World Championships have lasted for as long as 120 minutes for a total of 40 moves. Some, on the other hand, have lasted 60 minutes with 20 moves and an extra 15 minutes to end the game.

A chess clock is really two clocks in one. They are connected so that only one of them runs at a time. One clock goes when it is white’s turn, the other when it is black’s turn. Each player must make a certain number of moves in the time allowed.

When a game begins, black starts the white clock. After every move, the players push a button that stops their own clock and starts the opponents.

There are two kinds of chess timers:

Old style clocks are set so that time runs out at “6 o’ clock”. A flag on each clock indicates when the minute hand passes the ‘12’ and time is up. A player loses the game if their flag falls and they have not made the required number of moves.

There are 4 main time limits of a chess game. Special names for the time limit tell us how fast the game is.

When we play chess with a clock, we can select different time limits. Serious tournaments often have a time limit of 40 moves in 2 hours, followed by 20 moves in 1 hour, and then 30 minutes of sudden death. So a game can last up to 7 hours!

In standard chess where the time limit of 40 moves is 2 hours, players must write down their games. This allows them to keep track of how many moves are made. An extra time that is left when the time control is reached (at move 40, for example) gets carried over to the next part.

Sudden death is when we have to finish the rest of the game before our flag falls. This is also called a quickplay finish.

Rapid chess or active chess is when both players start with 30 minutes for all their moves.

Blitz chess normally means 5 minutes for the whole game. But 3-minute blitz is also popular. The word Blitz is a German word for lightning and that’s how fast you have to play!

Real speed demons enjoy bullet or lightning chess. 1 or 2 minutes is all you get. No thinking allowed.

With a digital clock, we can also play with an increment. An increment in chess is a small amount of time that is added to the clock after every move. It is usually set from 1 to 30 seconds. Imagine no more falling flags.

This refers to the time control approach that uses a game clock to regulate time variations. The methods used to measure time vary; let’s assess some of the common methods.

This is the most straightforward time control method in tournament chess. Each player is assigned a specific amount of time for the entire game. Once the time limit expires, the game ultimately ends, and it means that he/she lost.

In this method, each player is given a clock. Each clock starts with a specific time, for example, one minute, five minutes, or ten minutes, and so on. While one player takes time to decide on a move, their time will decrease. On the other hand, time on the second player’s clock will increase. This is similar to how an hourglass works. The sand in one portion empties out and fills the other side. It moves slowly, giving your opponent more time.

However, it should be noted that the sum of time on both clocks represents the same duration. This means that each player is allotted the same amount of time for the game. It just depends on who ends the game first, or if the game continues until its natural end. Once time completely runs out on one player’s clock, the game will end and they will lose.

In this category, game time is further split into two categories: the main time and overtime. Switching between the two requires players to trigger a series of events. This often means that players must use up the main time allotted to them.

In chess, if the player reaches the fixed number of moves they can then trigger “bonus time,” which is in addition to the fixed time. In chess competitions, this is a general rule, and it usually comes into play when the game goes beyond the standard 40 moves.

This means that players can choose this method for 120 minute long games, complete the first 40 moves, and then add on an extra 30 minutes to complete the game.

This time control method requires the use of a special clock, known as the “delay clock.” There are three other forms that compensate players who lost time when making a move. To be able to make a move, the player must avoid decreasing available time.

If a player wants to make a move, the clock will wait (a delay period) before it will subtract time from the player’s remaining time. For a better picture, consider the following example.

Let’s say that the delay time is five seconds. The clock will wait for five seconds before it begins its countdown. Time does not accumulate, meaning that if the player makes a move within that delayed time, no time will be subtracted from the remaining match time.

This was a control method invented by the famous David Bronstein (a chess grandmaster). This time control method utilizes the same principles as that in the Simple Delay one. However, the only difference is that during each turn, players can see the amount of time they have before the clock starts counting down again.

Once the player’s turn is over, and if they ended up using less time in the delay period, time will be returned back to them, as if they hadn’t initially used it. If the time they used exceeds the delay time, the length of the delayed period will then be added to the player’s time.

This simply means that time can be accumulated. If the player moves a piece within the delay period, their remaining game time will actually increase. In most competitions or FIDE events, this method is very common, and it is also seen on internet chess game servers.

This time delay term is usually referred to as an “increment.” This is because delay time and overtime sum together to give players extra time. In this case, the game is further divided into other time control fractions.

The first fraction will include 40 moves, and the next one can be used to make the remaining moves. With these separate fractions, time control can be split between sudden death and the increment.

In most FIDE events, this method is used when the first 40 moves have been made in less than 90 minutes. A further 30 minutes is then given to the players to complete the full game. This adds another 30 minutes to the complete game time, and they have more than enough time to end it naturally.

What’s the difference between rapid and blitz chess?

The difference between rapid chess and blitz chess lies in their time control. For rapid chess, each player starts with 30 minutes for all their moves, while blitz normally means 5 minutes for the whole game. 3 minutes blitz is also popular. 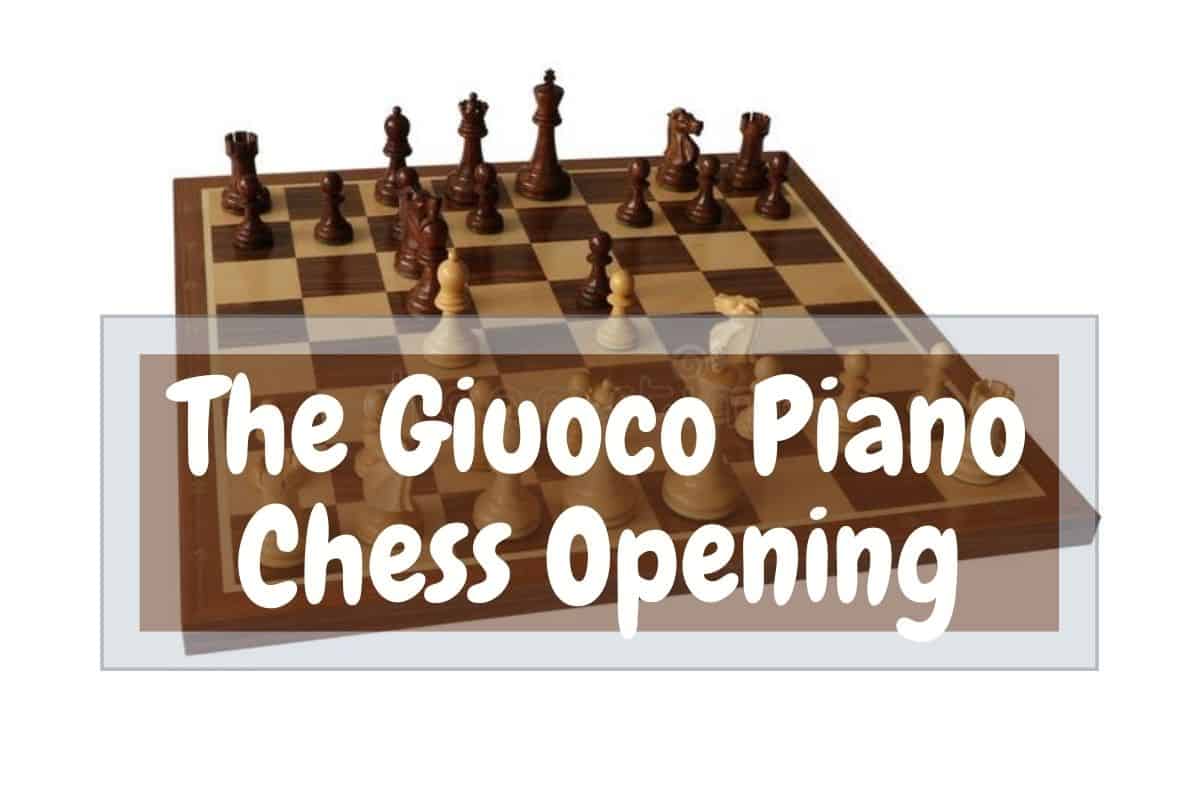 The mainline of the the Guioco piano begins with the moves 1 e4 e5 2 Nf3 Nc6 3 Bc4 Bc5 The Giuoco (known outside the English-speaking world as the “Italian Game”) is a fifteenth century opening that has stood the test of time. The name means quiet, or mild, game in contrast to various gambits […] 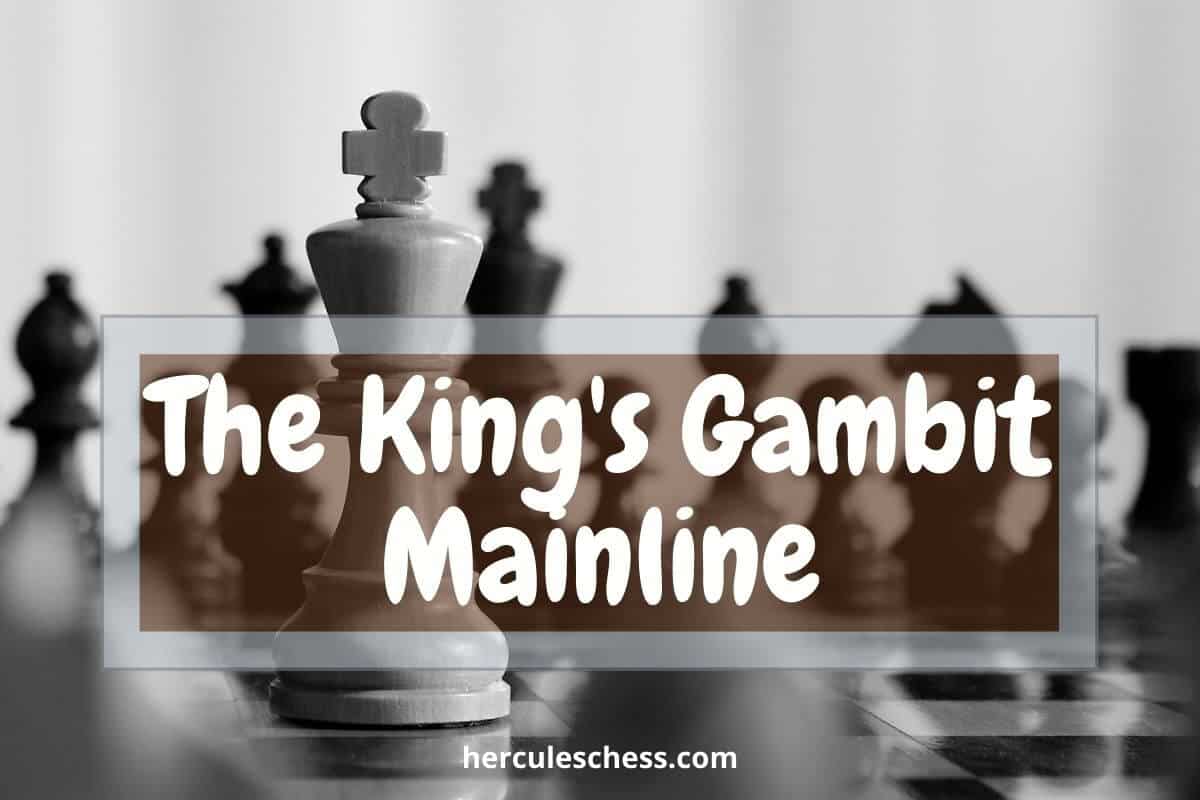 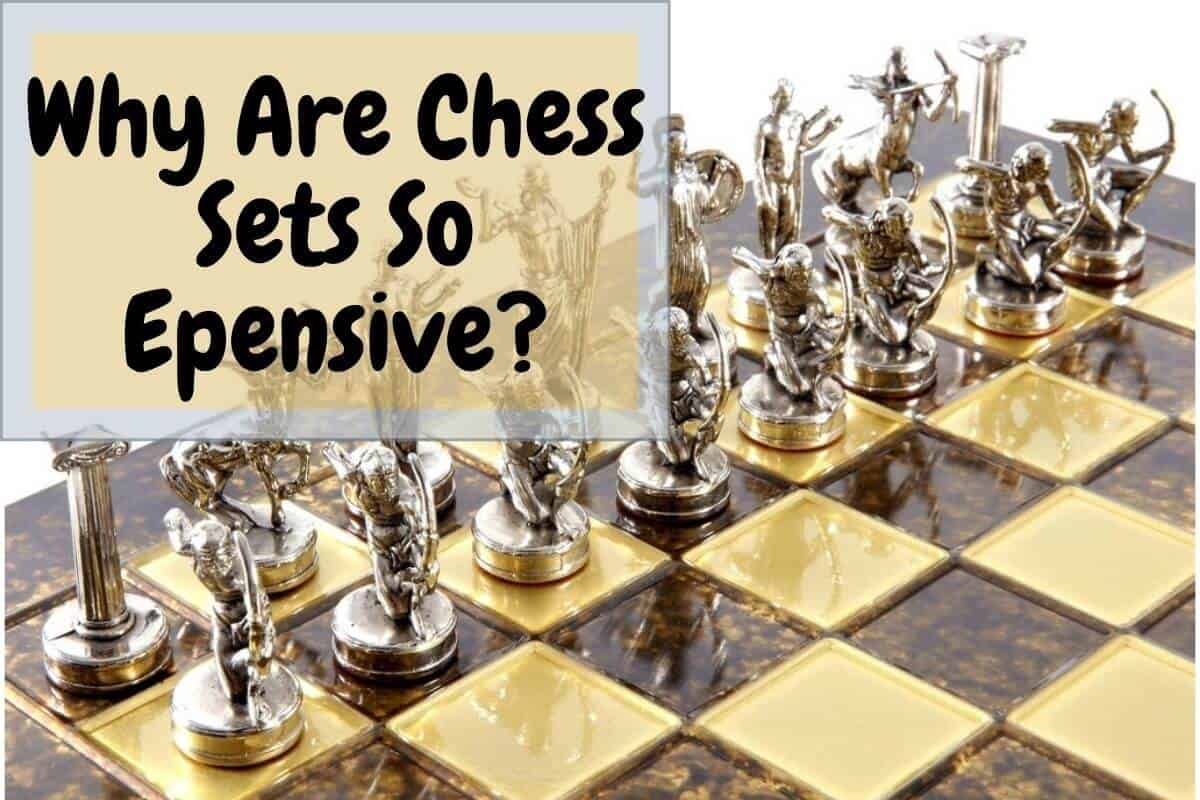