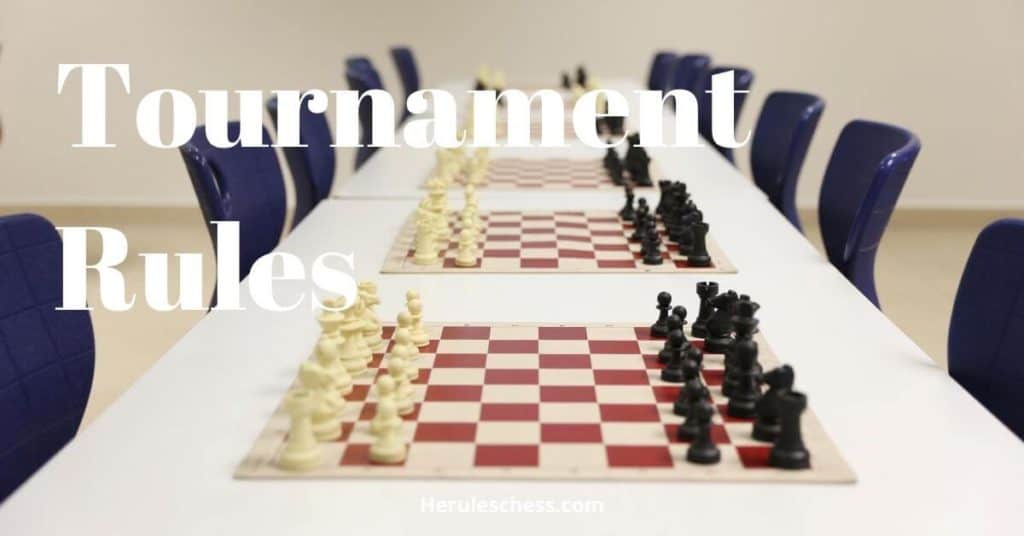 What is the point of knowing about the various deployment strategies in chess if you are not aware about the rules of the tournament? The chances of you losing the game are very probable if you are left in the dark regarding tournament rules.

This is precisely why I have listed the important tournament rules in this article for your understanding. Allow us gaze at them one at a time and by the time we’re finished, I am sure you would be all set for a real game of chess.

Here are 7 chess tournament rules every player should know:

This way, you can save the time that may get wasted if you decide to ask these questions in the middle of a game. Similarly, when the game is in progress, if you and your opponent disagree about something or some rule, the wise thing to do would be to stop the clock and call for the tournament director to clarify it for the two of you. This way, you and your opponent will not waste time by indulging in pointless conversations.

2. You have to move the piece you touch

This is otherwise known as the touch move rule. Going by this rule, you will have to move the piece you actually touch. This is a rule to look out for, especially if you are a beginner. You cannot keep fiddling with your pieces and moves in a tournament. Hence, there is no undoing a careless move so be careful which piece you touch.

However, if you touch a piece by mistake while reaching out for another piece, your opponent cannot instigate this rule. You are not required to move that piece for touching it accidentally. If you think that you need to adjust a certain piece because it is not placed correctly on the board, you may do so by saying, “I adjust” before touching the piece.

This way, your opponent cannot invoke this rule and make you move the piece you just touched. When you say this, you are making it clear that it is not your intention to touch the piece to move it.

This is another common rule across most of tournaments and very few tournaments do not have this regulation. Players are expected to write down their moves in most competitions and the purpose of this is that it will serve as a written record of what happened during the course of the game. This can be referred back to in case of the necessity to solve any dispute that may arise later.

4. Do not interfere with a game

Players who do not have a match scheduled are usually permitted to walk around and observe how the other games are going. Remember that your role is restricted to that of an observer. In other words, you cannot interfere in the game at any point of time, no matter what the reason is. For instance, if you find a certain player making an illegal move, it is not your responsibility to report it. Let the players play the game their way and do not meddle with it.

Similarly, you are not supposed to offer suggestions or hints or tips to any player. You cannot help any player when the game is going on. You may even get disqualified from the tournament for doing so. Henceforth never interfere with an ongoing game for any reason.

5. Remember to turn off your cell phone

Nothing can be so annoyingly distracting like a cell phone that is ringing loudly in the middle of a game. As we all know, most of these games are clocked. Hence, these loud phones can easily distract players and waste their precious time. This is why tournament rules have been amended to prohibit the usage of cellular phones when the games are going on.

According to this rule, if your phone rings in the middle of a game, you will be charged with a penalty. And if you thought that was the worst case, then you are wrong. Usage of cell phones may even result in your game getting forfeited. Consequently ensure that you turn off your phone before the tournament begins.

6. Learn to use the chess clock

As I said before, these tournaments are bound by time limits and you are required to finish these games within a stipulated time limit. It might be a challenge to use these clocks when you are a beginner but with enough practice and time, you will find it easier to play the game with the help of the clock. You will realize that your brain will start working in line with the timer.

Hit the clock as soon as you have made your move as this is to ensure that you do not waste your limited time over nothing. Remember that you have to hit the clock with the same hand you use to move the pieces. Hence ensure that you make it a point to practice this hand coordination a few times before the tournament.

These are some of the important rules in most of the tournaments. Some tournaments have additional rules as well so ensure that you familiar with the different rules of the tournament before it begins. If you fail to do this, you will find yourself at a great disadvantage and in a confused state by the multiple rules announced before your game commences. 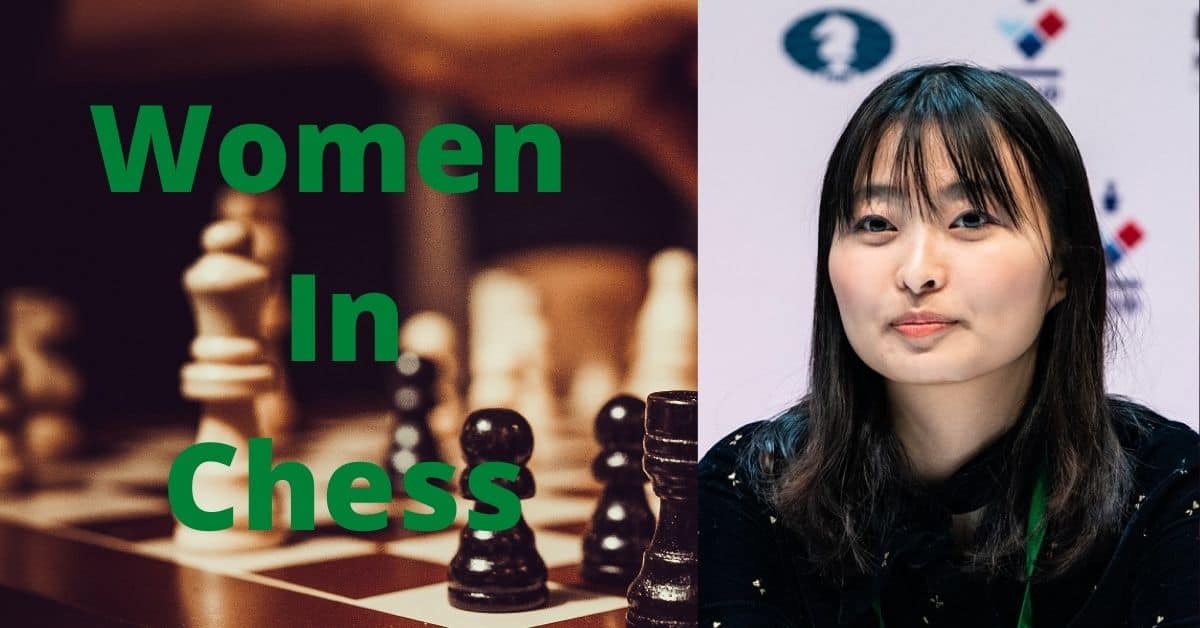 Why Is Chess Separated By Gender? Raising the Bar For Women In Chess

Chess isn’t necessarily separated by gender since women do have the option to play together with men in absolute tournaments. The reason for a gender split in chess is to encourage more women to compete as men greatly outweigh women at all levels of competitive chess. Sometimes a woman playing in an absolute tournament can […]

How Many Chess Games Are Possible? This Will Blow Your Mind! 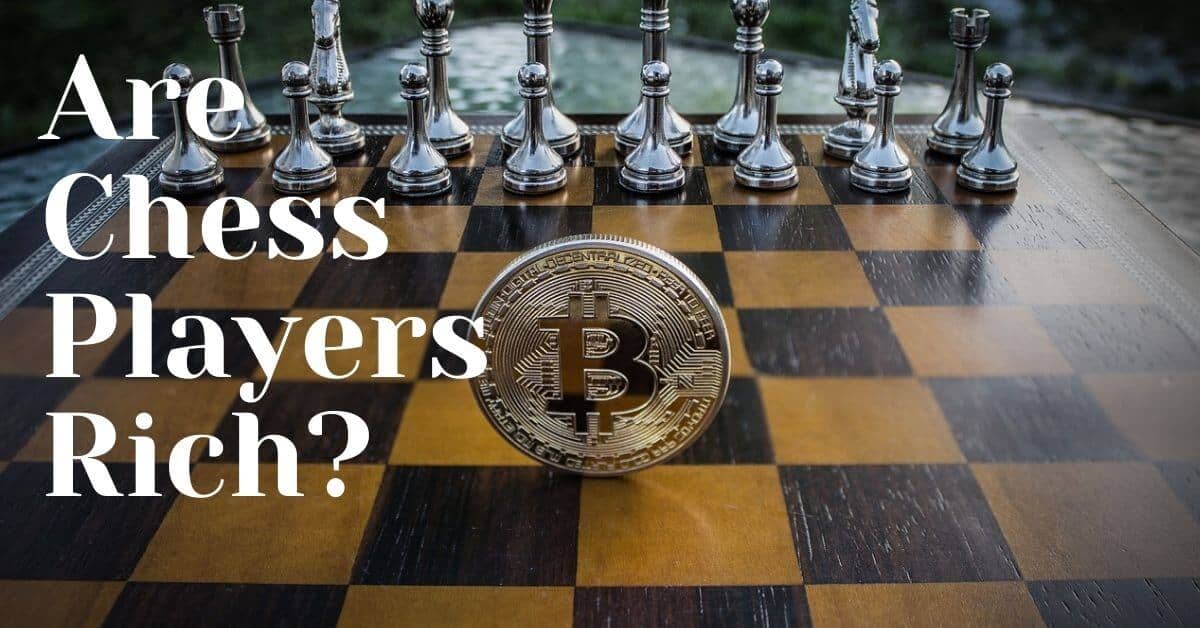 Are Chess Players Rich? The Truth About Making Money In Chess

While the vast majority of pro chess players are NOT rich, the best chess players in the world make over 100k USD from the game of chess. Magnus Carlsen and Fabiano Caruana who played in the 2019 world chess championship made over $1 million dollars each of the past two year from solely chess winnnings. […]